Charles goes back in time to Iceland’s headquarters 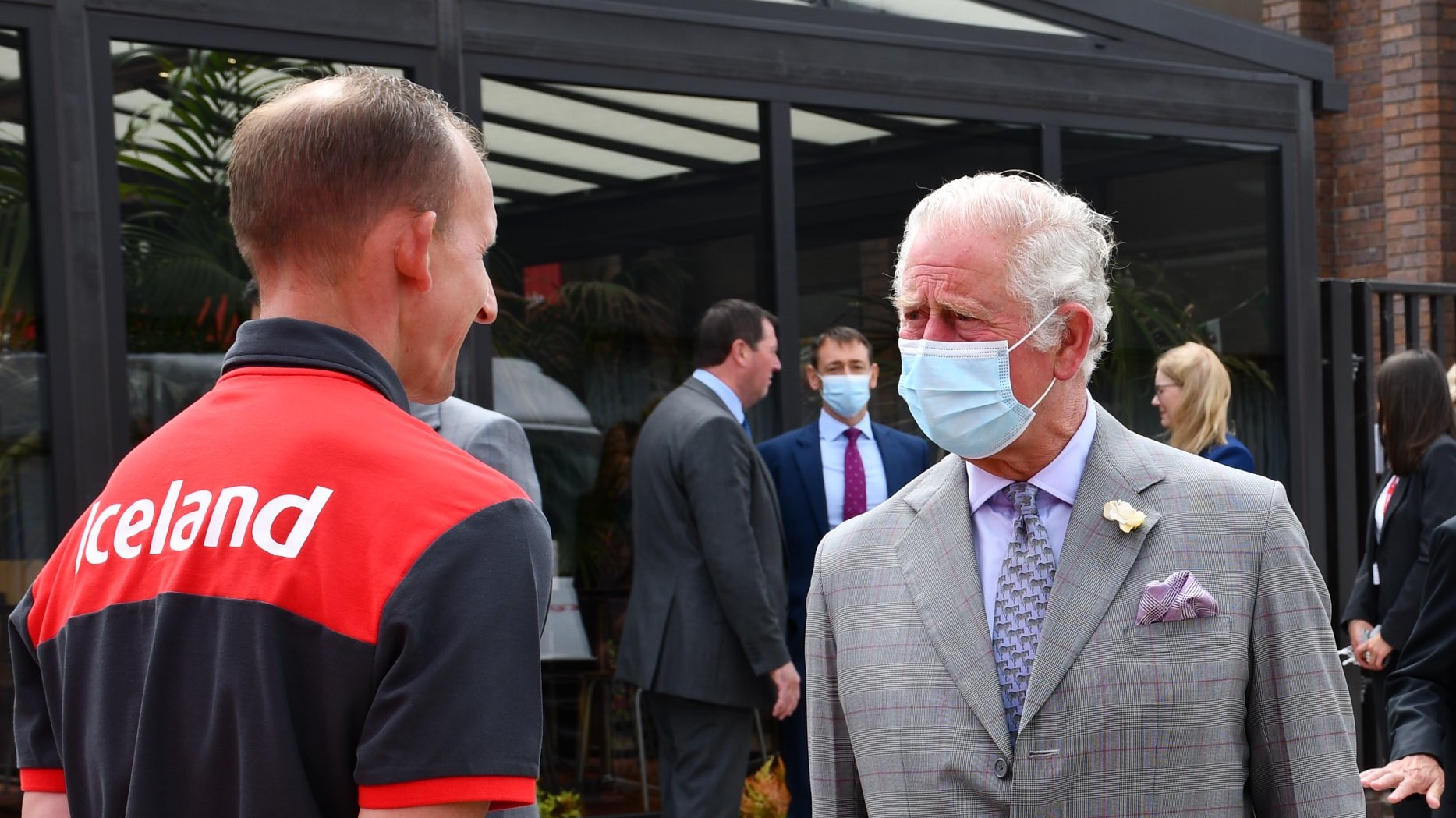 The Prince of Wales visited a high-street retailer that is well-known for its frozen products.

Charles began his week-long trip to Wales by visiting Iceland’s headquarters in Deeside (Flintshire) and stopping at the cold store, which he opened 34-years ago. 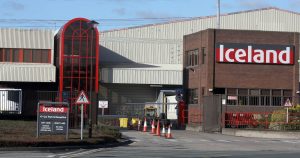 Sir Malcolm Walker, Iceland’s co-founder and executive chairman, joined him. He established the first Woolworths store in Oswestry in Shropshire in 1970 with Peter Hinchcliffe (a fellow Woolworths trainee manager).

After Sir Malcolm and his wife had the idea of selling frozen food loosely, the name of the store was born. This allowed shoppers to buy as little or much as they needed.

The retailer opened its 1000th store in Newport, South Wales recently. It now employs over 30,000 people.

Charles met with staff from Iceland’s development and supply kitchens. They are responsible for creating new product lines, as well as the supply chain teams. This was crucial in making sure stock reached shelves last year during the panic-buying spree, which saw a 30% increase in frozen food sales.

The prince thanked his Iceland colleagues who represented the thousands of retail workers who were at the forefront of the Covid-19 crisis.