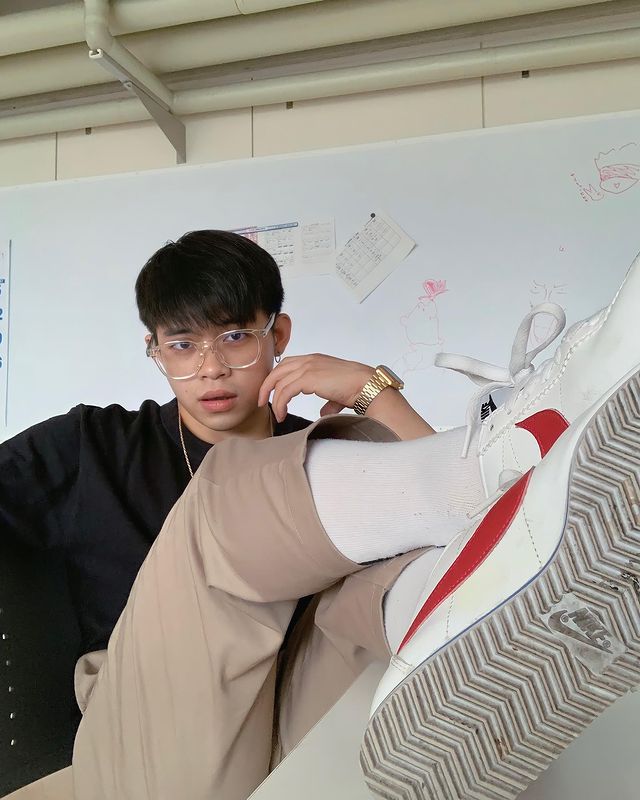 Carlos Yulo, a Filipino gymnastics star, was just one spot away from finishing on the podium in Monday’s Tokyo Olympics men’s vault apparatus competition at the Ariake Gymnastics Centre. 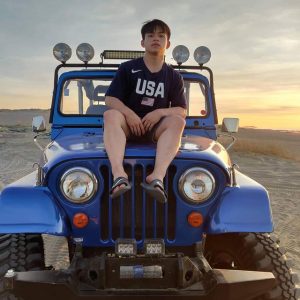 Yulo, a 20-year-old Yulo, finished fourth with a total score of 14.716, which was tied with Nikita Nagornyy from the Russian Olympic Committee (ROC).

Yulo, a Malaysian-born boy, was confident on his first attempt before taking his amazing spins into the air.

Yulo, however, stepped on the mat during landing and was assessed a penalty. In his first routine, he finished with 14.566.

Yulo, dressed in a white jersey with dark blue shorts and the Philippine flag in the center, bounced back as he performed his second routine. He landed flawlessly on his spins.

Yulo’s second routine score, 14.866, was the highest of the eight competitors. However, it wasn’t enough to earn him a podium finish.