Britney Spears asks for Britney’s court-ordered conservatorship to be ended. She calls it ‘abusive. 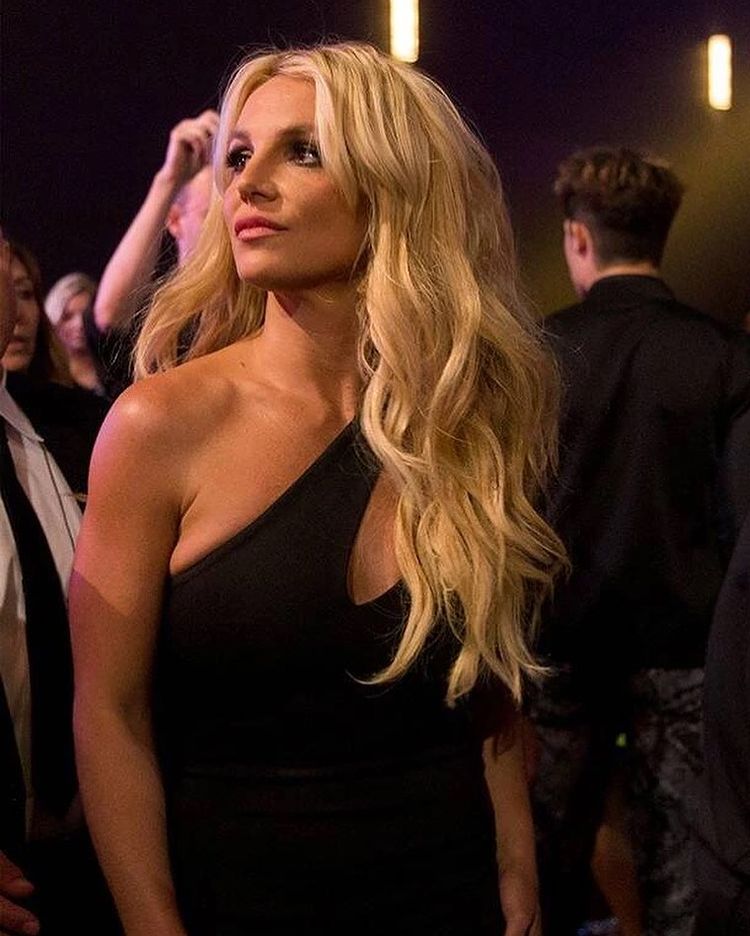 Britney Spears broke down in court on Wednesday to discuss her conservatorship, which she was ordered by a court for almost 13 years.

Spears asked Judge Brenda Penny for a statement about the arrangement. The singer attended the hearing via phone. Spears read from a letter for more than 20 minutes, which was more than she spoke. 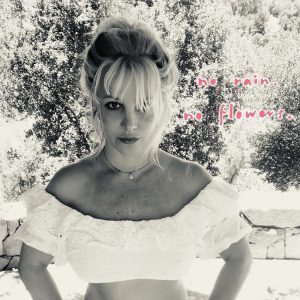 Spears stated, “A lot has changed since two years ago when I last was in court.” “I didn’t feel heard so I haven’t been back to court.”
Spears stated that she felt forced to perform in Las Vegas in 2018 during her residency.
Spears announced her hiatus publically and stated Wednesday that she was forced to take Lithium against her wishes.
It’s a powerful drug. If you take it for more than five months, you can become mentally impaired. I felt so drunk that I couldn’t have any conversation with my parents or mom about anything. Six nurses were assigned to me.
She expressed her disapproval at Jamie Spears’ handling of her conservatorship and her concern about her care.
She said, “My family didn’t do a Goddamn thing.” “Anything I had done, [my father] approved it all. My entire family did nothing.”
After a series personal problems that the singer had to face, Spears’ father was the conservator of her $60 million estates. Andrew Wallet was also the conservator. Spears was responsible for her finances after Wallet resigned in 2019. Judge Brenda Penny appointed Bessemer Trust to be co-conservator in November 2020.
Also Read: Britney Spears gets her day in court – and a chance to reclaim her $60 million fortune
Spears stated that while she was disappointed by her father’s conservatorship, she felt that he “loved” it.
He loved the control he had over his daughter’s life. It was almost like sex trafficking. I worked seven days per week. I didn’t have cash, a credit card or a passport.