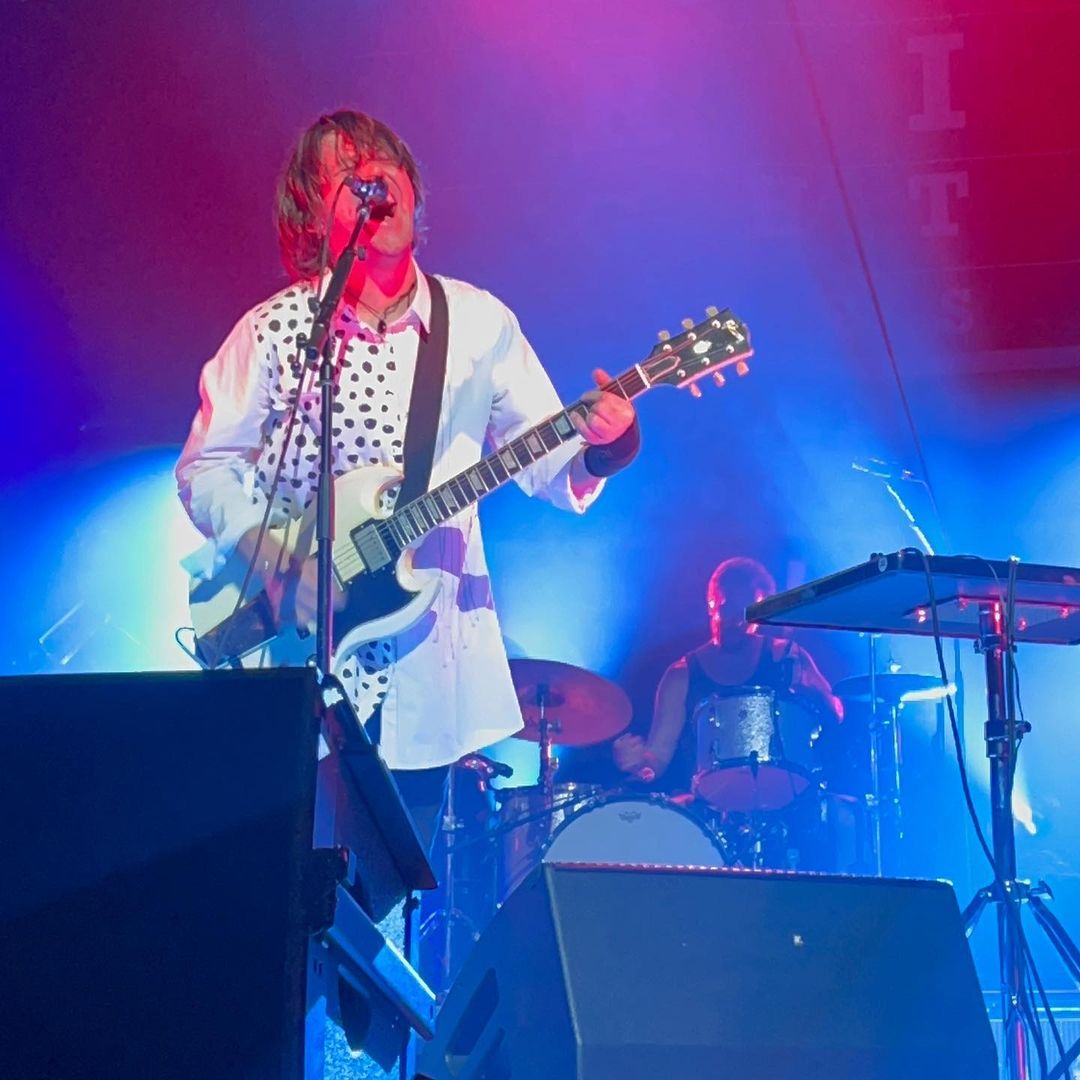 Vocalist Conor Oberst of Bright Eyes suddenly strolled off stage during a Houston show on Sunday (22 May).

The musical crew is right now on visit, with their next show expected to be in New Orleans this evening (23 May).

Subsequent to performing just two tunes – “Dance and Sing” and “Darling I Don’t Have to Love” – the band’s frontman apparently left the stage.

As per Jezebel’s Caitlin Cruz, following Oberst’s leave, the leftover bandmembers remained behind to play extra melodies while the group sang karaoke.

“This is a catastrophe and I value the endeavor at emergency however Jesus,” she composed, close by video film on Twitter.

Cruz further shared an email from the show’s scene, that read: “Because of unforeseen conditions, Bright Eyes couldn’t perform at White Oak Music Hall and the show has been formally dropped.”

It added: “We will discount the full worth of your ticket and stopping pass.”
Moreover, participants from prior shows have shared via virtual entertainment their perceptions of weird conduct displayed by the lead vocalist.

One Cleveland fan guaranteed on Reddit that “Oberst was reproving the crowd for applauding during the peaceful part before the finish of ‘Stepping stool Song'”.

One more expressed: “Conor didn’t have any idea what melody they were playing when they previously emerged and it took him a moment to prepare. He failed to remember a lot of lines in ‘Have confidence in Symmetry’.” That’s what they added “he appeared to be overpowered and hopeless”.

Brilliant Eyes has not yet freely tended to the Houston show’s occasions.