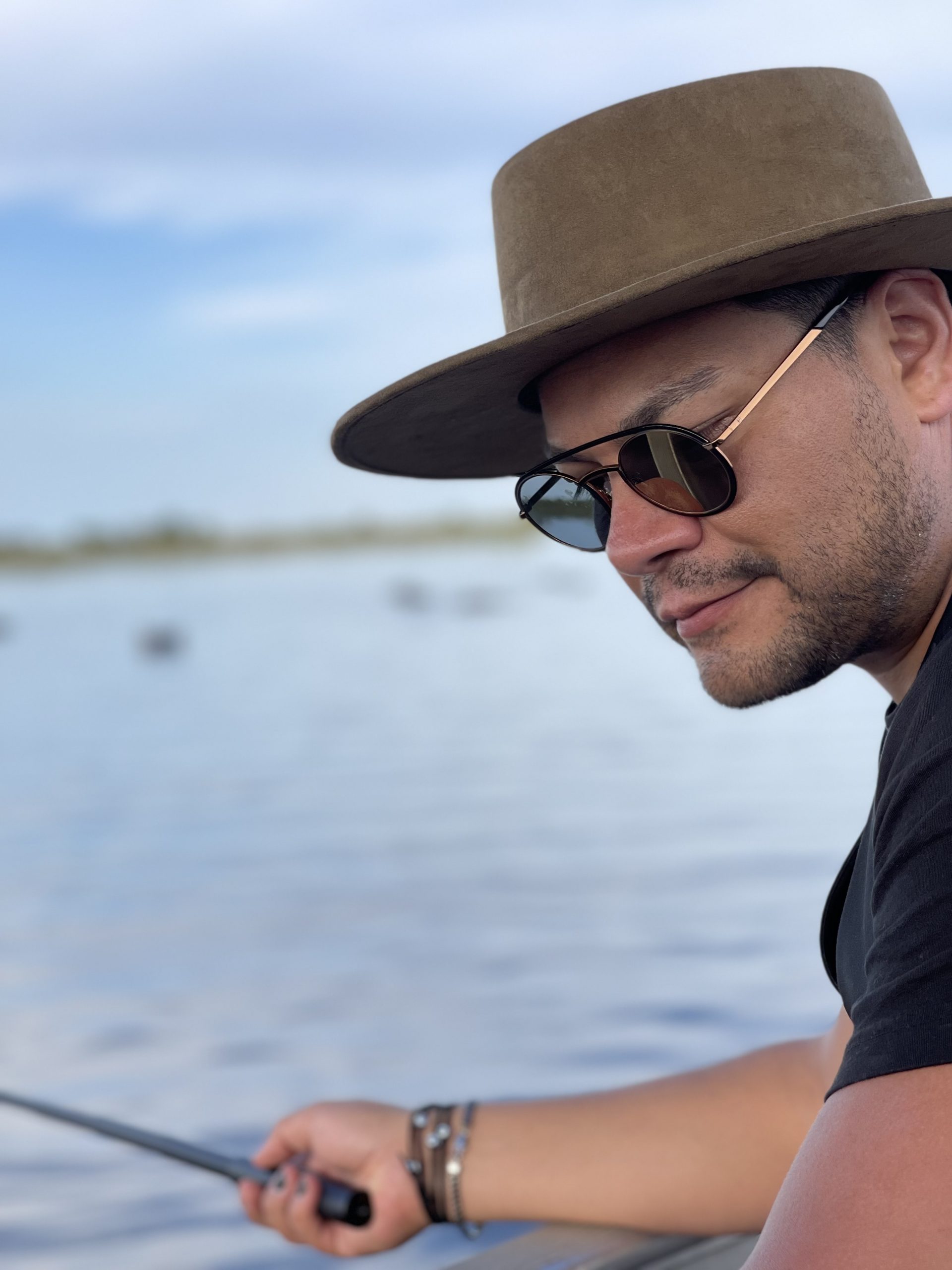 New York, U.S.based  Brandon Ivan Pena is a man who has a lot of nice traits, whether it’s coffee or enterprise or as an author. The Latin star’s fame is expanding due to his self-confidence. Brandon Ivan Pena has 18 coffee shops in NYC and 3 in PR. Not only is he an entrepreneur, but he will be an author of a  book. Brandon Pena has been working on it for quite some time now. What could be more engaging than the words of someone with such a brilliant mind? We’ve got some good news if you’ve been holding out for it: it’s finally here.

The concept of the book: Creative Fucker

The concept of Creative Fucker is to increase the human connection and improve its function in everyday life, whether in business or on a personal level. If you’ve ever met Pena or seen his work, you’ll be pleased to learn that his first book is entirely dedicated to the community! The book is a lighthearted, inspiring companion to a hot cup of coffee, promising to make a positive difference in anyone’s life.

Brandon’s work motivates others to believe in themselves and achieve their dreams, whether it’s through coffee or consultancy. The psychological hurdles to accomplishing one’s goals are frequently the most significant.

The book “Creative Fucker” is about being creative:

As a coffee table book, Creative Fucker naturally features many coffee-related features. Creative Fucker is a love letter to coffee and the farm-to-cup business paradigm that 787 is founded on. At Hacienda Iluminada, the coffee farm where 787 makes its distinctive products, Brandon relies heavily on his team of farmers to ensure that he gets the best possible cup of coffee. Similarly, Creative Fucker focuses on the people who make 787 possible, the farm, and the benefits of the farm-to-cup experience 787 deliver to its consumers every day.

Contributors of the book:

Brandon’s team and other clever people he worked with collaborated on the book, including various quotations and photographs. Brandon made it a point to reach out to every member of his team right away to collect quotes and artwork so that everyone could leave their mark on the upcoming book. 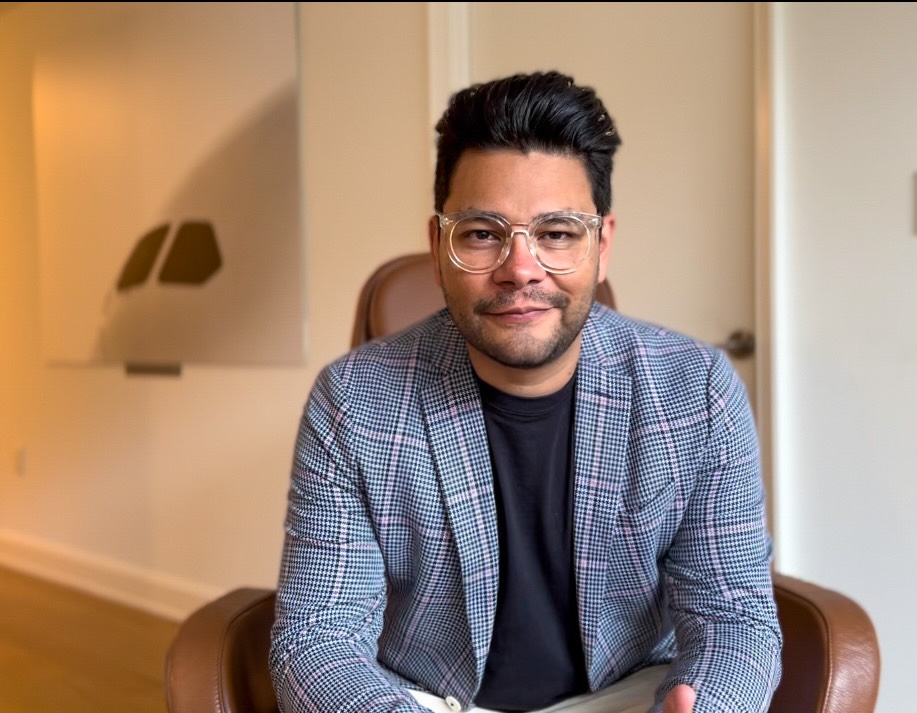 Committed customers from Brandon’s network and former coworkers that Brandon wanted to showcase in his first book also contributed to Creative Fucker. With each new coffee shop, Pena is determined to make 787 a staple in the communities it serves. As a result, his customer relationship stands out among the mass. Many caffeinated folks queued up to be included in the project, which Brandon gladly accepted. It effectively expresses the company’s culture while allowing Pena to collaborate with others who have a greater impact on his life than they may realise.

Availability of the book:

Celebrated coffee entrepreneur Brandon Ivan Pena is making his first foray into the publishing world with his upcoming coffee table book, Creative Fucker. The book is on presale at Barnes and Noble and Amazon. Brandon is known for taking a humanistic approach to business and marketing, and he is now sharing what he has learned on paper.