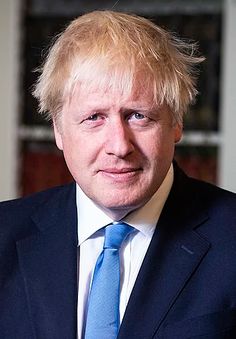 The Prime Minister will insist on the fact that South East areas will be more prosperous if there is greater economic growth.

Johnson will state that the Government’s success depends on its ability to ‘raise living standards and spread opportunity, improve public services, and restore people’s pride in their communities’, especially in areas that have been neglected. 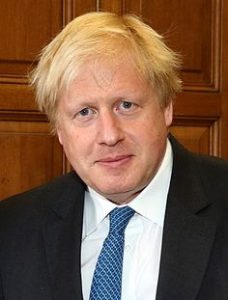 He warns that the previous governments have invested too heavily in areas where house prices are already sky-high and transportation is congested.

He’ll add, “By turbocharging these areas, particularly in London and South East, you drive prices higher and force more people to relocate to the same expensive places. Their commutes are longer and their trains more crowded. They also spend less time with their children.

“They are concerned that the younger generation will not be able get a home, and that their village or suburb will be overtaken by new housing developments without the infrastructure.

The centrality of the ‘level up’ pledge was crucial to destroying Labour’s Red Wall’ seats across the Midlands and North. Neil O’Brien, a former No 10 advisor and Tory MP, has been hired to help with policy details. Agenda will focus on local infrastructure projects as well as the rehabilitation of high streets.

Southern Tories were shocked by the 25 percent swing to Lib Dems in Chesham’s by-election.

One MP stated that it was impossible to talk about levelling the North without South voters starting to question what is in it for them. The PM said in the West Midlands that he doesn’t want to decimate the tall poppies. We don’t believe you can make the rich richer by making them poorer.

The Government today confirmed plans for eight new hospitals, the first batch of 40 promised by the government by 2030. Four of the new hospitals will be located in the West Midlands and Cumbria, Liverpool, and Brighton. Four more are expected to be in London, Manchester and Nottingham, and four in Northumberland.