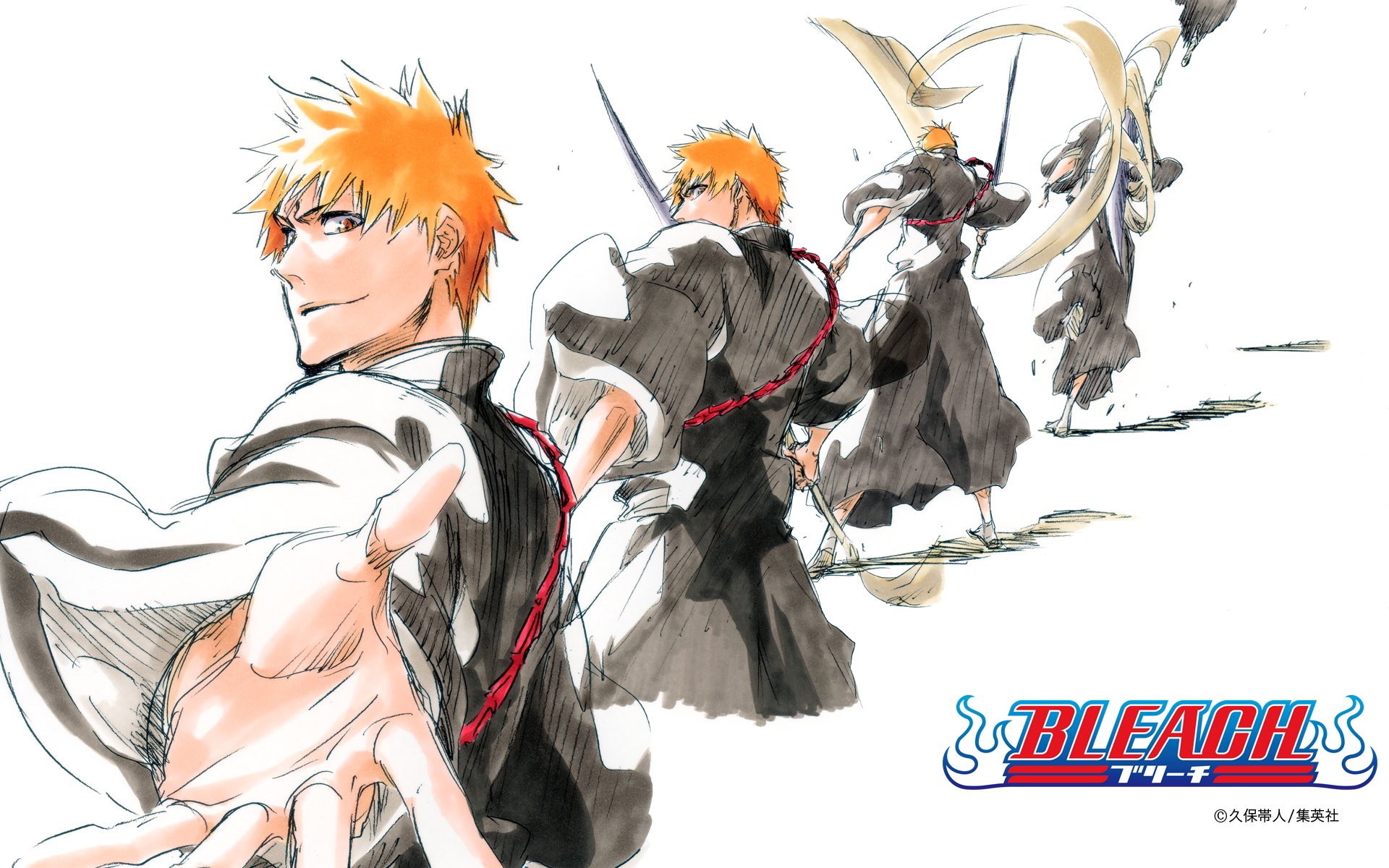 So this is probably the biggest news we have got in 2021 the release date for bleach thousand-year blood war anime has been confirmed everyone has been waiting for this news desperately since last year and finally today. It’s been confirmed by some unofficial sources that the anime adaptation of the last arc of bleach by Kubo will be on air from fall 2022.
Fall animes usually start premiering from October, So hopefully we will be seeing the bleach thousand-year blood war anime in October of 2022 but nothing official has been announced yet we checked all the official websites and Twitter accounts of the companies that are related to the production of bleach anime but we could not find any official source to confirm the release date yet my guess is the official announcement for the release date will be made in jump Festa 2022 which start from next Saturday there is a high possibility of getting a new trailer for the thousand-year blood war anime on the same day too.

I am just super excited and I hope you guys are too it will be the biggest comeback in anime history if bleach returns next year it is still not confirmed who will be doing the production for the new anime most probably studio pro will be returning again but again it has not been officially announced yet let us know in the comment which studio would you like to do the animation for bleach thousand-year blood war anime, So yeah that’s all for today Jump Festa 2022 is going to be super exciting not only we will be getting new information on bleach anime but also there will be some huge q season 5 My Hero Academia season 6 and many more we will try to cover all the news.