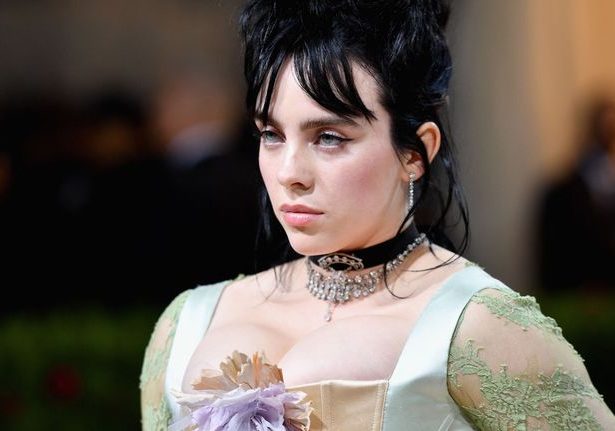 Billie Eilish has expressed living with Tourette’s Syndrome is ‘extremely debilitating’ as she drilled down into living with the condition in another meeting.

The Grammy and Oscar-winning artist was determined to have the condition – which influences the sensory system, causing spasms – when she was 11, and she addressed notorious US anchor person David Letterman for his My Next Guest Needs No Introduction series on Netflix.

Vocalist musician Billie, 20, said she initially started encountering little spasms when she was 11, for example, ear squirming, raising her eyebrow and utilizing her arm muscles, over the course of the day.

In one second during the meeting, she seems to turn her head and open her mouth, as host David inquired as to whether she had seen a fly.

“No I’m ticcing,” she made sense of, provoking David to bountifully apologize.
“Assuming you film me for a considerable length of time, you will see heaps of spasms. I couldn’t care less. It’s very abnormal, I haven’t discussed it by any stretch of the imagination,” Billie added, saying that the lights had set off her spasms.

She told the previous late night moderator that she was as yet astounded by her condition, yet had figured out how to live with it over the long run.

“I truly love addressing inquiries regarding it, since it’s extremely intriguing. What’s more, I am unimaginably befuddled by it. I don’t get it,” Billie admitted.
“As far as I might be concerned, they’re extremely debilitating,” she said. “Dislike I like it, yet I feel like it’s important for me. I have warmed up to it. Thus presently, I’m quite certain about it.”

Billie said it gets off-kilter when individuals believe she’s being amusing when she has a spasm.

“The most well-known way individuals respond is they giggle, [think] that I’m attempting to be interesting. Furthermore, I’m constantly left unbelievably insulted by that,” she said.
The Bad Guy hitmaker likewise said that “such countless individuals” in the music business have it, yet she wasn’t going to “out them”.