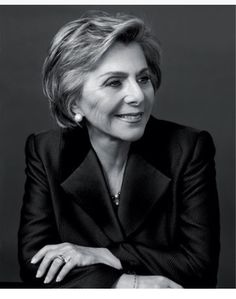 According to her office, former US Senator Barbara Boxer of California was the victim of theft and assault Monday in Oakland’s Jack London Square neighbourhood.

According to a Boxer spokesperson, “The assailant shoved her in the back and stole her phone. Then he jumped in a car that was waiting,” she said. She is grateful that she wasn’t seriously hurt.

According to Daily Reuters, the Oakland Police Department confirmed that the assault and robbery took place Monday at 1:15 p.m. (local time) in the 300 block 3rd Street. 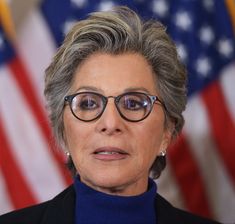 According to police, the suspect “forcefully” took Boxer’s phone and fled in a waiting vehicle.

Boxer, 80 years old, stated that she was shaken up by the attack.

Boxer said that he pushed me hard and grabbed my phone before I could follow him.”

Boxer stated that she believed the suspect didn’t know her identity and described him as someone younger than 18 who fled the scene in an SUV. KPIX reports that Boxer believes Boxer was lying.

“I was shouting at the child, “Why would you do that to grandma?” Boxer stated that he couldn’t care less during the interview.

Police said that the robbery section of the police department is investigating this incident. As a reward, the department will offer up to $2,000 to anyone who leads to an arrest in this case.

The former Democratic senator served from 1993 to 2017, when she was succeeded by now-Vice President Kamala Harris.