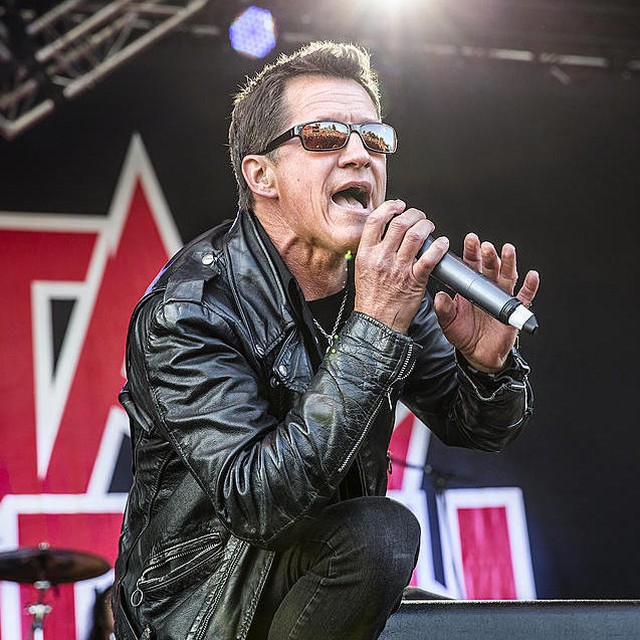 Mike Howe, the lead singer of the heavy metal band Metal Church, has died. He was 55. The band confirmed on its official Facebook page Monday that Howe “passed away this morning at his home in Eureka, California.”

The statement said, “It is with deepest regrets that I must announce the death of our brother and true legend in heavy metal music,” “We are distraught and at a loss of words. During this difficult time, please respect our privacy as well as the privacy of the Howe family. 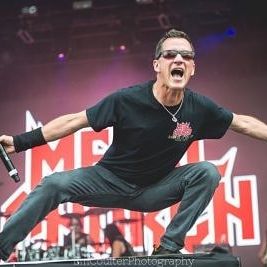 The statement did not reveal Howe’s cause-of-death.

American heavy metal band, formed in 1980s. Howe joined the band later in the decade as lead singer. It is widely believed that the band was a major influence on thrash metal.

After the band’s dissolution in the mid-’90s, Howe returned to the group in 2015. In an interview with Loudwire in April 2020, Howe opened up about focusing on his passion for carpentry during his time off from music

He said, “I went to carpentry as my first backup occupation.” It’s a memory that I always associate with a time in my childhood when my father built a bench for me in our basement. He wasn’t very skilled at carpentry, and it wasn’t the best work bench. But he made it. It was amazing to me that wood could be made into things.

He said that he had “never again sang metal until I got back to Metal Church.”

He said, “My voice as a singer in metal is not suited for Metal Church. I don’t want to be a singer in any other metal band.”