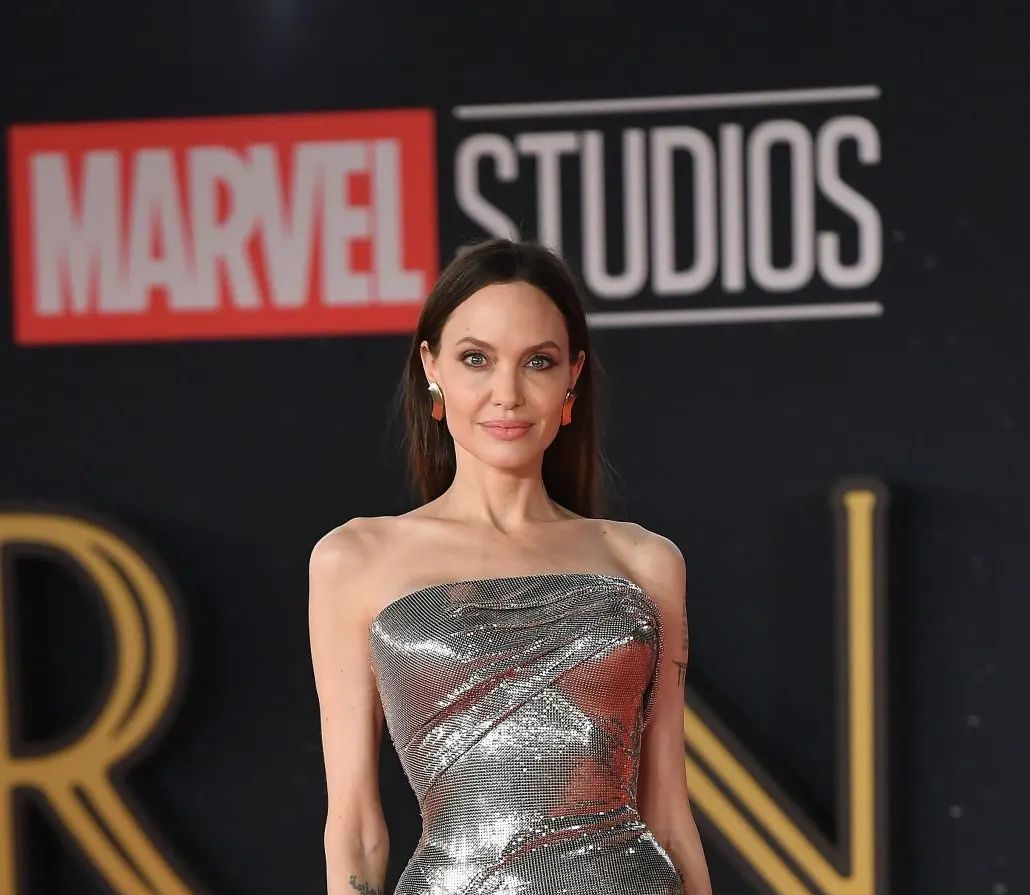 Brad Pitt’s lawsuit against ex-wife Angelina Jolie over the sale of Château Miraval is a false narrative and the truth will come out soon as per recent reports.

A source close to the situation told People Magazine that the Eternals star made multiple offers to Pitt before selling the vineyard.

“Mr. Pitt’s lawsuit against Ms. Jolie is an extension of a false narrative, and the truth of the situation has still not been made public,” an insider told the outlet.

The source added, “After the events that led to Ms. Jolie filing for divorce and her years devoted to caring for their children, Ms. Jolie and the children have not been able to return to the property, and she made the difficult decision to sell her stake in the business.”

“After making multiple offers to her ex-husband, and knowing the business will be inherited by their children, she found a business partner with experience in the alcohol industry,” the publication further shared.

The statement adds, “It’s unfortunate that after she properly and legally exited the business, Mr. Pitt is entangling her in multiple lawsuits.”

But a source close to Pitt told the magazine, “This makes no sense. The best way to retain value for the family would have been for one of their parents to retain ownership of an increasingly valuable asset.”

“He could have bought her out. There’s a lot more value in a family owning 100 percent than 40 to 50 percent,” the insider added.

In February, the Once Upon a Time in Hollywood actor sued Jolie saying that she unlawfully sold her interest in the vineyard without consulting him.

Now, the actor claims that Jolie intentionally “sought to inflict harm on” him by selling her interests in the wine company.

He also claims that they decided to never sell respective interests in the family business without the other’s consent.