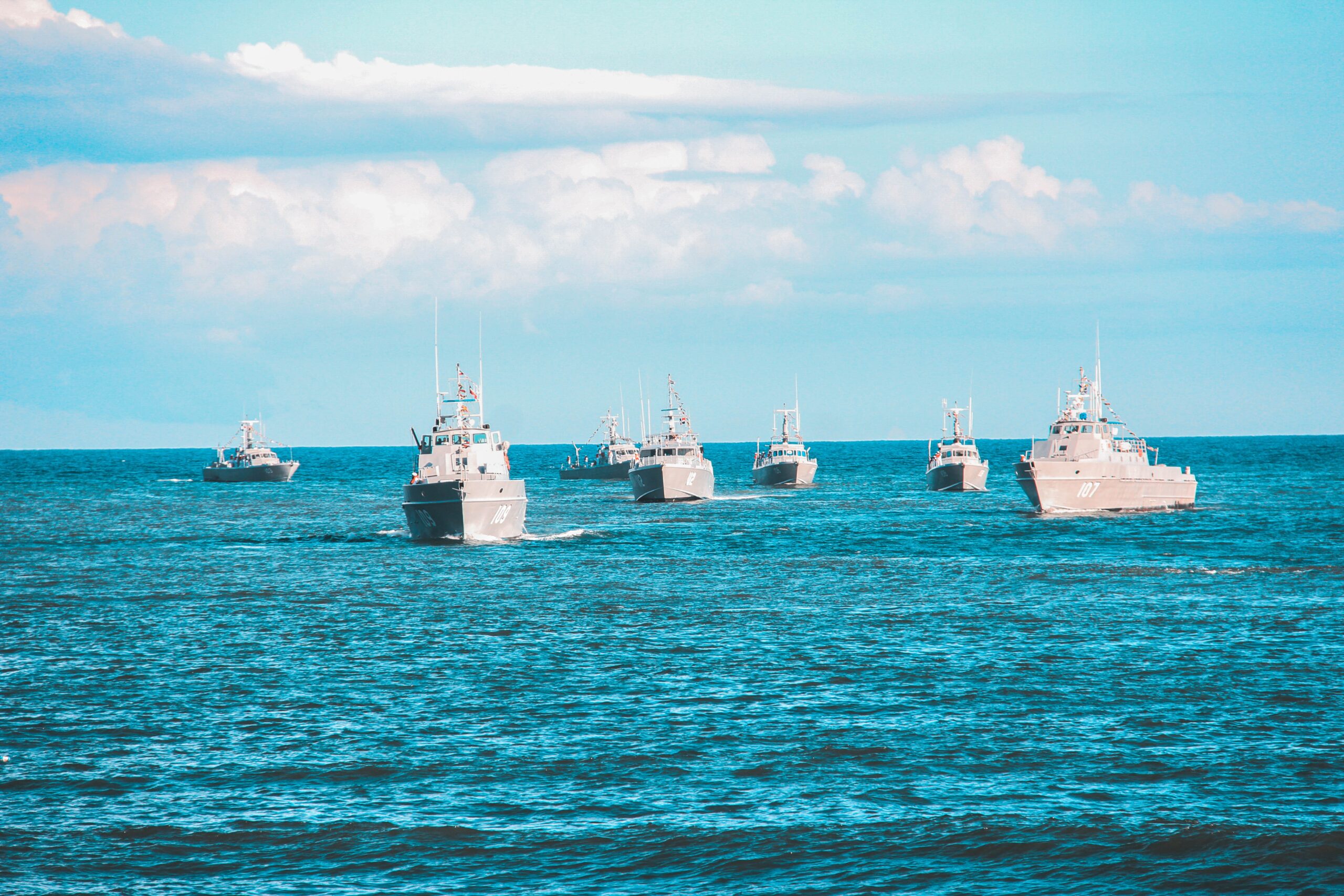 Certainly one of the biggest vessels from the Iranian navy has captured fire and sank in the Gulf of Oman, in accordance with the nation’s semiofficial Fars News Agency.

The blaze onboard the massive training and tidal boat — called the”Khark” — began early Wednesday morning.
“Regardless of 20 hrs of allout efforts by Civil and Naval Military Rescue Teams, the rescue performance of this Khark training service vessel was unsuccessful on account of the spread of flame at various components,” Fars said in its own report.

The boat sank off the shore of this southern Iranian port of Jask. All team members were evacuated and there have been no casualties,” Fars added.