After the Covid-19 contact, Duchess of Cambridge was forced to separate 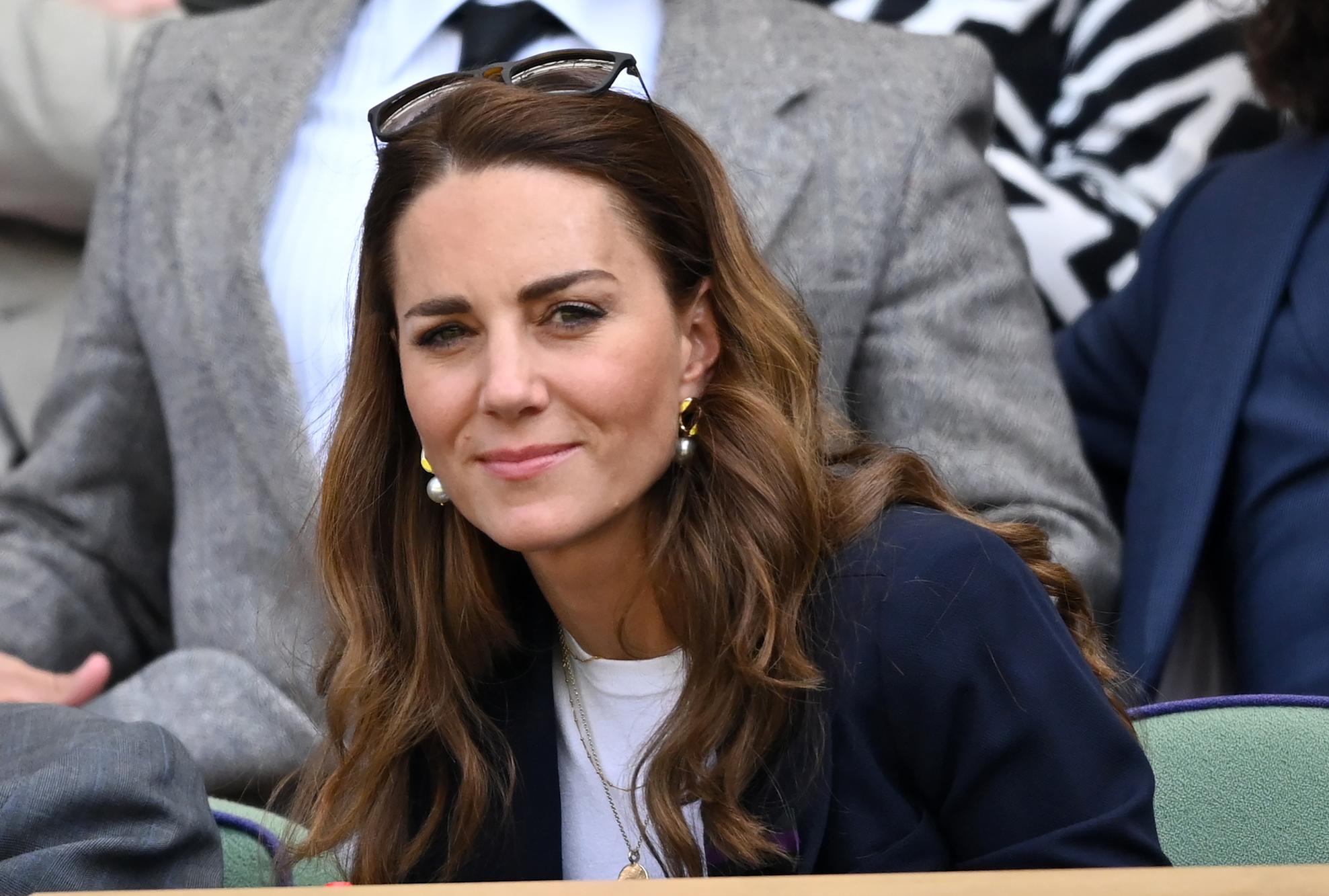 After coming in contact with someone who had tested positive for Covid-19, the Duchess Of Cambridge has been forced to self-isolate. A spokesperson for Kensington Palace said Monday that this was her decision. 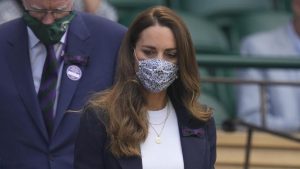 The UK government has established guidelines that anyone who has been in close contact with an infected individual must be isolated for a period of 10 days.
Daily Reuters was informed by a royal source that the duchess had taken lateral flow tests prior to her engagements at the Euro 2020 soccer tournament, and at Wimbledon. Both were negative. The royal source said that she also wore masks throughout Wimbledon.
According to a source, the duchess undergoes Covid-19 testing twice per week. The tests are done using lateral flow tests. This is in accordance with the testing system used by the royal household. The source said that she has received both doses from her Covid-19 vaccine.
The British National Health Service defines close contact as face-to-face communication. This means that you are within 2 meters (6.5 feet), of another person for more than 15 minutes.
The duchess, who was known before her marriage to Prince William as Kate Middleton, sat with other special guests in the royal box at Centre Court during her visit to Wimbledon. She was photographed speaking with attendees and ex-British tennis number one Tim Henman.
Also Read: Liz Johnson Artur, Photographer: Style publicity
The museum houses the world’s finest tennis players. Except when seated, all tournament participants must wear a mask.
The Duchess of Cambridge was at Tuesday’s England 2-0 victory over Germany at Wembley Stadium. She sat in the royal box alongside Prince George and William.