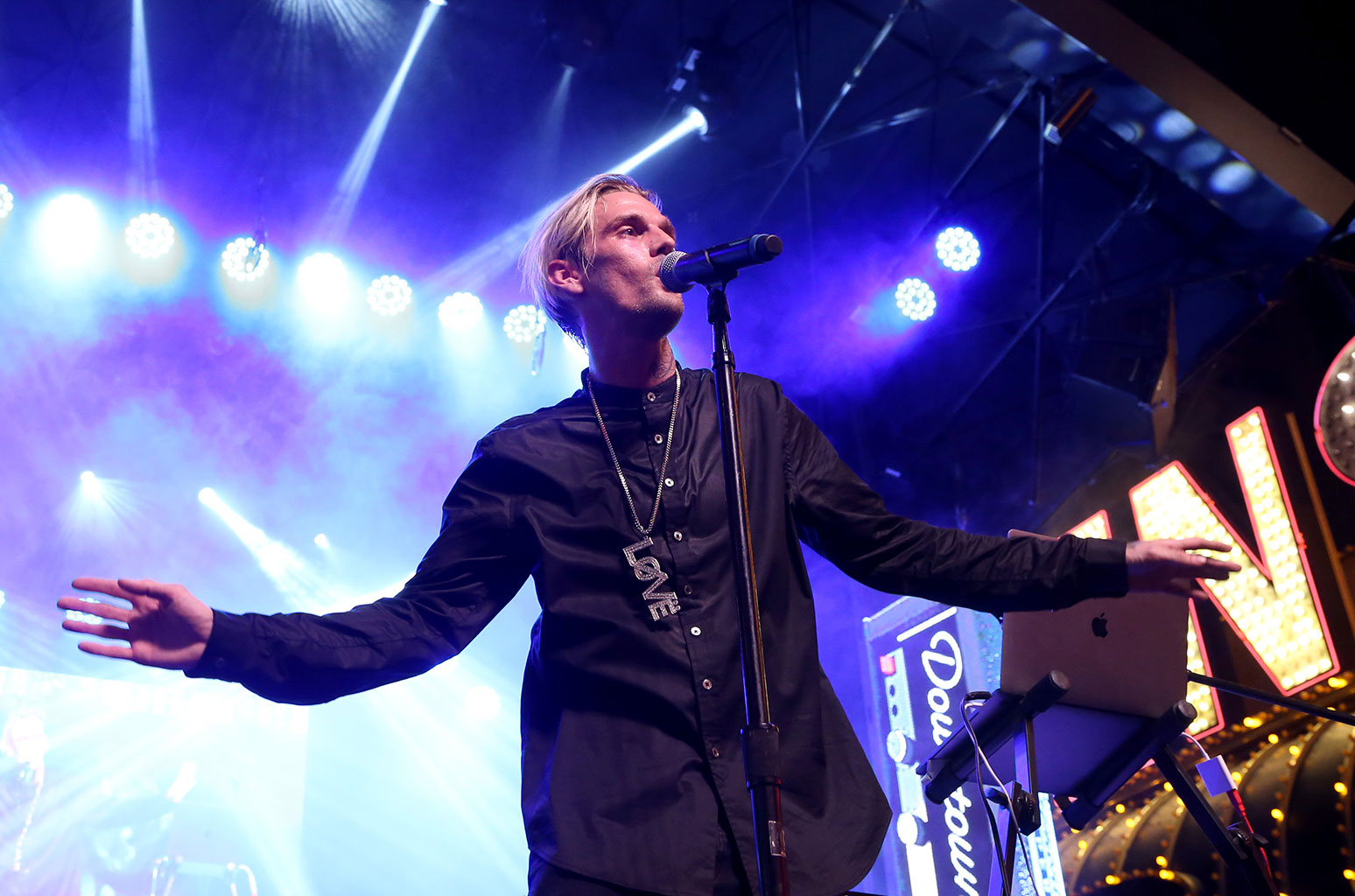 Rapper Aaron Carter is teasing his upcoming song “Reload the Wesson” with a new video. The clip shows Carter singing a few lines and is the first taste of the upcoming rap album. The rapper shared the video on Instagram and captioned the post with: “RELOAD THE WESSON!”. The album will be released on June 8. It will be the first single from the album.

On April 1st, Carter posted an impromptu rap video on Instagram, teasing his new song “Reload the Wesson.” The video received over 3,300 views in a matter of 10 hours and more than 200 likes and comments. The post was met with a flood of positive reactions from fans. Many users commented on the rapping abilities of Aaron Carter, emoji-liked the video, and congratulated him on his upcoming music release.

Earlier this week, Aaron Carter teased a new song called “Reload the Wesson,” teasing his new album release. The song is set for release in February 2018. The singer has not released an album in fifteen years. He recently left a health and wellness facility and gained 40 pounds in the past few months. While he has remained positive and stoic about his situation, his recent appearances on social media have been more controversial.

Also Read: Kate Moss in the youthful face as the star of the new make-up campaign

In November, Aaron Carter released a music video for his single “Fool’s Gold” featuring his son. In the music video, he used a Blackmagic Design 4.6K camera to capture the video’s essence. The song is the first single from the album. A new music video will be released in early 2016. The upcoming music video is a preview of his forthcoming music.

Several months ago, the singer purchased two Smith & Wesson assault rifles. The rapper enlisted two employees to carry the weapons. He subsequently bought a 9mm handgun and two assault rifles. His father reportedly had 500 guns. In a separate interview, the singer said, “I can’t afford them all, but I can’t imagine the day I’ll be able to sell them all!”

As mentioned in the Billboard article, Aaron Carter has been tease teasing the upcoming single “Reload the Wesson.” The new single is expected to be released on October 11 on WE tv. In addition to his music career, the musician has a history of addiction. He made $200M before he was 18 and eventually filed for bankruptcy at age 24 after amassing $3.5M in debt.