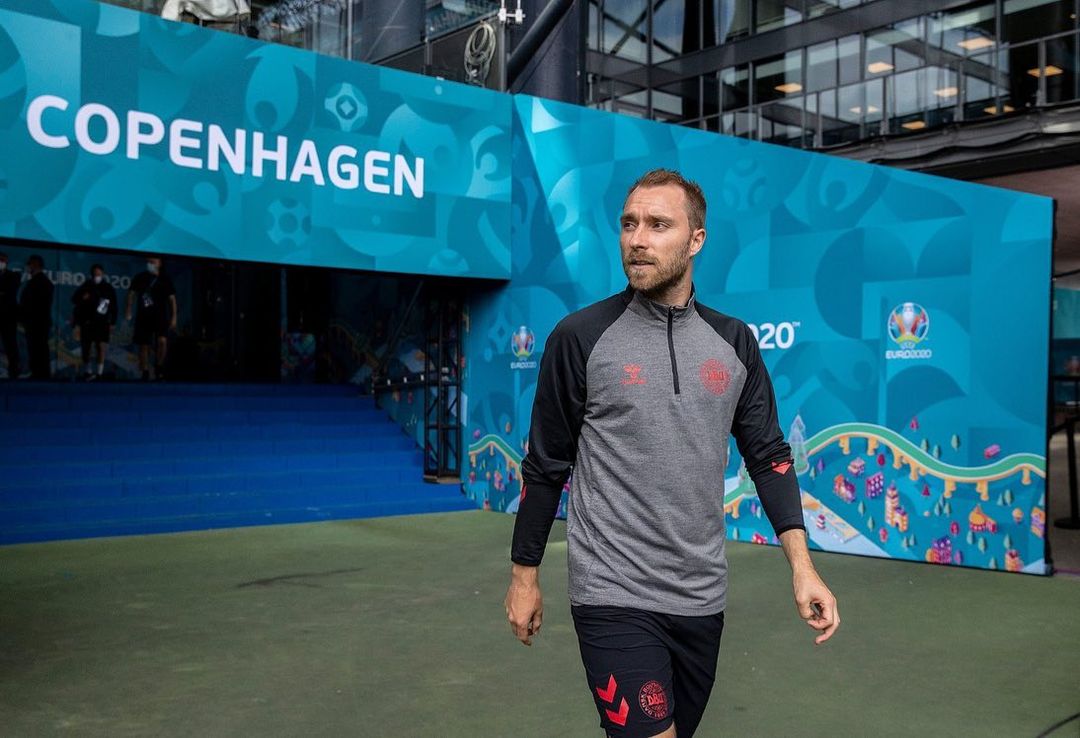 Christian Eriksen was released from hospital and visited his fellow teammates.

A few weeks earlier, many of them had built a wall around the injured midfielder while he received CPR at Copenhagen’s Parken Stadium.
Kasper Schmeichel, Danish goalkeeper, described Eriksen’s collapse in the first half of Denmark’s opening Euro 2020 match with Finland as a “traumatic event”. 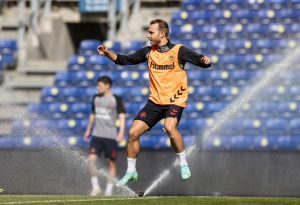 Schmeichel, Eriksen’s companion at the pitch, described the emotions he felt when he returned to the Danish camp for the first time.
Schmeichel smiled and said, “I think a few of the guys might have hugged him quite hard,” “But it was just really lovely to see him, you can imagine, healthy, and in good spirits.
“He came to training, and we were out on pitch — it was great! It was great to see him. I was able to visit him at the hospital. For many of the boys, it was their first time seeing him. Naturally, training ceased immediately and everyone went over directly to him.
The match was surprisingly re-arranged later in the afternoon. This decision has been criticized by the Danish national team. Denmark’s players were left with a 1-0 loss that hampered their chances of reaching the round of 16.
Five days later, Denmark lost to Belgium again. This seemed to be the end of any hope Denmark still had of making it to the knockout stage.
Denmark knew that a win over Russia would be enough to see them through the final group stage. A positive result between Belgium, Finland and Norway would also help them make it through.
Schmeichel believes Eriksen’s visit to Denmark, the day following Denmark’s defeat to Belgium, was what the team needed.
He said that Christian’s well-being was the most important thing. It was wonderful to see him. He came to the camp after he had been discharged from hospital. That helped a lot of guys.
Also Read:Megan Rapinoe and Carli Lloyd are the US women’s Olympic team leaders
“Seeing him in person and seeing that he was okay was really important. It allowed us to focus on the game, which was under pressure football-wise, but we didn’t play like a side under any pressure.
“We played with freedom, and we played with an identification that was something we’ve discussed long, long ago and [I] really, really proud to everybody.”