CeCe Telfer, a transgender runner, is ineligible for the US Olympic trials 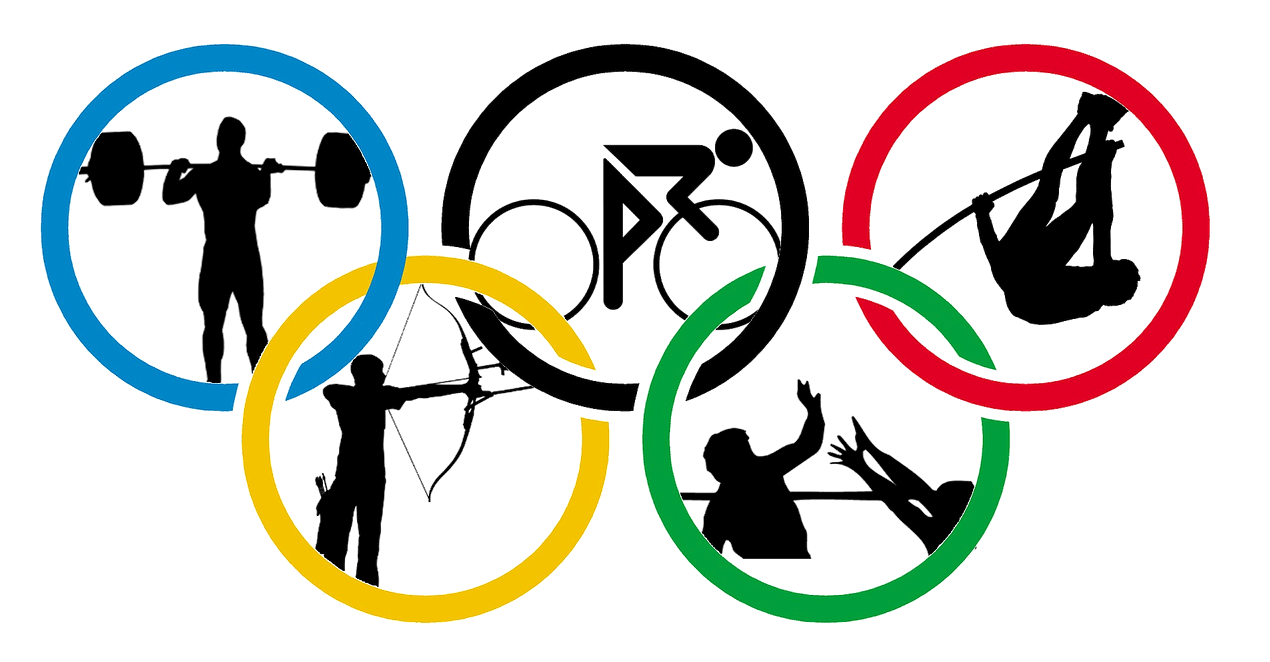 CeCe Telfer is an NCAA Division II track and cross-field champion. She was not permitted to compete in the 400m hurdles US Olympic Trials for women because of her testosterone level eligibility, USA Track and Field stated in a statement.

A transgender woman named Telfer was admitted to the trials this week, but she did not appear on any start lists, according to a USATF spokesperson.

David McFarland, Telfer’s agent, stated to Daily Reuters that CeCe is “the model of grace in facing adversity. USA Track & Field will respect her eligibility to compete in the US Olympic Trials in Eugene this Friday.

“CeCe is focusing her attention on the future and continues to train. McFarland stated that she will soon compete on the world and national stages. 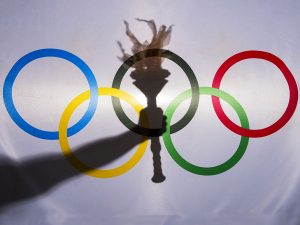 According to the World Athletics guidelines, a woman must have a testosterone level of less than 5 nanomoles/liter for at least 12 months to be eligible to compete in the female category in an international competition.

The USATF statement stated that CeCe was notified by World Athletics that the conditions were not met on June 17. USATF gave CeCe the eligibility requirements and the opportunity to prove her eligibility. CeCe could then compete at the US Olympic Team Trials – Track & Field.

“She has not been able, according to CeCe’s subsequent notification on June 22 from World Athletics, to prove her eligibility.”

USATF supports inclusion and provides a clear pathway to sport participation for all while maintaining fairness in competition. We support CeCe’s participation in transgender events as Team USATF if she meets all conditions.