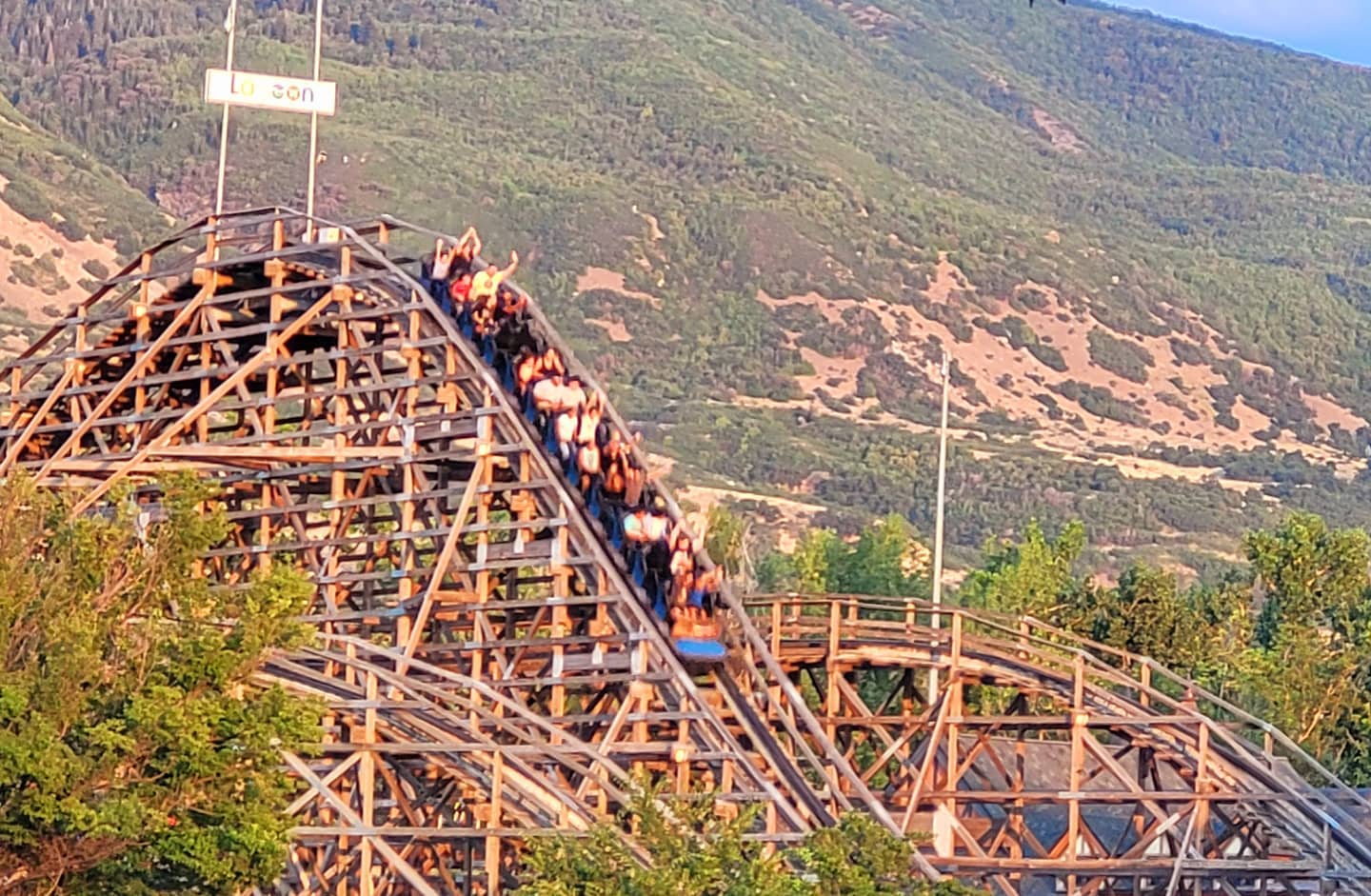 A 32-year-elderly person passed on last end of the week subsequent to tumbling from a chairlift at an Utah entertainment mecca.

The fall, which has been portrayed as a mishap, happened Saturday evening quickly before 6 p.m. on the Sky Ride at Lagoon Amusement Park in Farmington, a suburb north of Salt Lake City. The man was flown by helicopter to University of Utah Hospital in Salt Lake City in basic condition where he later kicked the bucket. 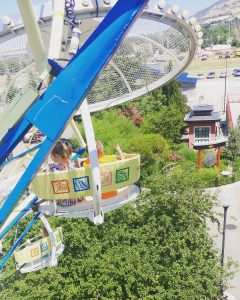 Farmington Police Chief Wayne Hansen disclosed to KSL.com that the division was told of the man’s demise Monday morning.

The recreation center said there was “zero excuse to accept there was a breakdown with the ride.”

Photographs and recordings taken by park participants before the man fell showed him clinging to the side of the chairlift as it moved, hanging over the recreation center. As per Chief Hansen, the man was at the recreation center with relatives however was separated from everyone else on the ride.

Tidal pond representative Adam Leishman told KUTV/WKRC the chairlift had never had any occurrences since opening 1974.

“Each ride on the recreation center goes through exceptional security reviews. This got an assessment Saturday morning,” Leishman said.

Farmington City Police told the stations the man’s family asked him not to be freely distinguished.

The division’s examination concerning whether the man deliberately fell or a mishap happened is continuous.