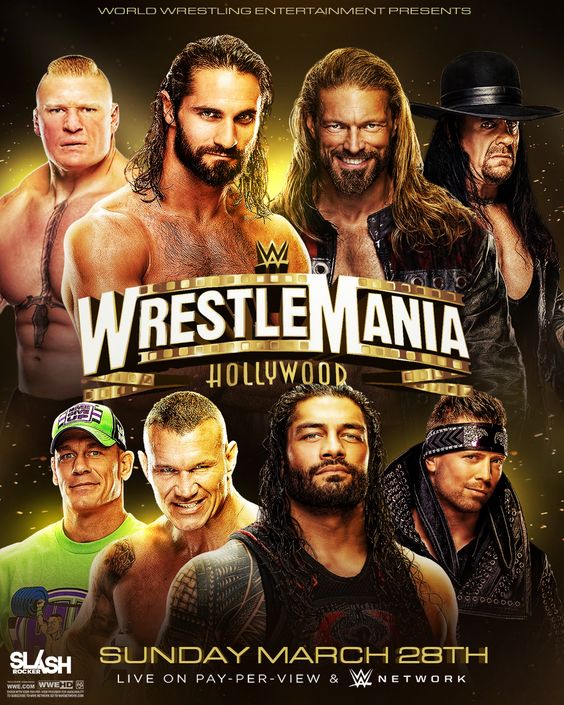 Daily Reuters, It’s Super Bowl weekend for wrestling fans as WrestleMania 37 takes place over two nights on April 10 and 11. And the only way to watch is on NBC Universal’s Peacock streaming service.

Night 1 of WrestleMania is headlined by two unstoppable forces as Drew McIntyre tries to regain his WWE Championship against “The Almighty” Bobby Lashley. Night 2 will close out with a triple threat match between Universal Champion Roman Reigns, Edge and Daniel Bryan.

All the fun begins at 7 p.m. each night with WWE’s kickoff show. Each night of WrestleMania will officially begin at 8 p.m.

Fans will need to sign up for NBCUniversal’s Peacock streaming service, which is now the exclusive home of WWE Network. Peacock is offering a special deal of four months for a one-time payment of $9.99.

It’s already been a big week so far for WWE, which celebrated two Hall of Fame classes as well as two nights of NXT Takeover: Stand & Deliver. WrestleMania 37 will be co-hosted by Hulk Hogan and Titus O’Neil in front of a (limited) live audience in Tampa, Fla.

You can check out the full card for both nights and predictions below:

It would be nice to see Lashley hold on to the WWE Championship. His run, which came out of nowhere over the last several months, has been incredible. But WWE owes Drew McIntyre his WrestleMania moment in front of a live crowd. He’ll get it here. Pick: McIntyre

There’s something missing from this match. The build has slowed a bit since it was first teased then announced. Still, Belair has been on the road to superstardom since before she won the Royal Rumble. Expect Banks to help make her in what could be the match of Night 1. Pick: Belair

This has actually been one of the better celebrity builds in WrestleMania history. I don’t expect the match to be anything amazing. But it will be fun to see if Bad Bunny’s training has paid off. No way he loses this one. Pick: Bad Bunny and Priest 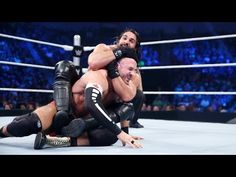 These are two of WWE’s best in-ring performers. I could easily see Rollins getting the win as he usually does at Mania. But this is finally WWE’s chance to build Cesaro into a true championship contender. Please, don’t screw it up. Pick: Cesaro

Everyone is dying to see Omos in the ring for an actual match. And he has the perfect duo to throw around in The New Day. No one needs The New Day to have the belts any longer. Let the modern-day Shawn Michaels and Diesel pairing have their day. Pick: Styles and Omos 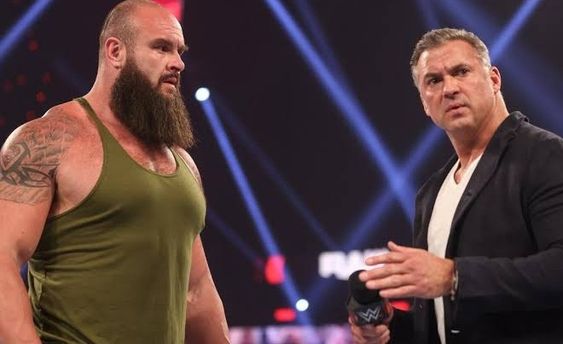 Ugh. Does anyone actually want to watch this match? We’ve been here before with Shane McMahon a million times. It’s just a matter of when he jumps off the cage and through a table. Strowman will win because he’s doing it for all the big guys who have been picked on in life. Whatever. Pick: Strowman

Jerome: Especially we seniors have to run to get vaccinated

The meaning of the WWE Women’s Tag Team Titles has diminished with this latest run. I’m not sure anyone will be anxiously awaiting the outcome of this one. Pick: Naomi & Lana. 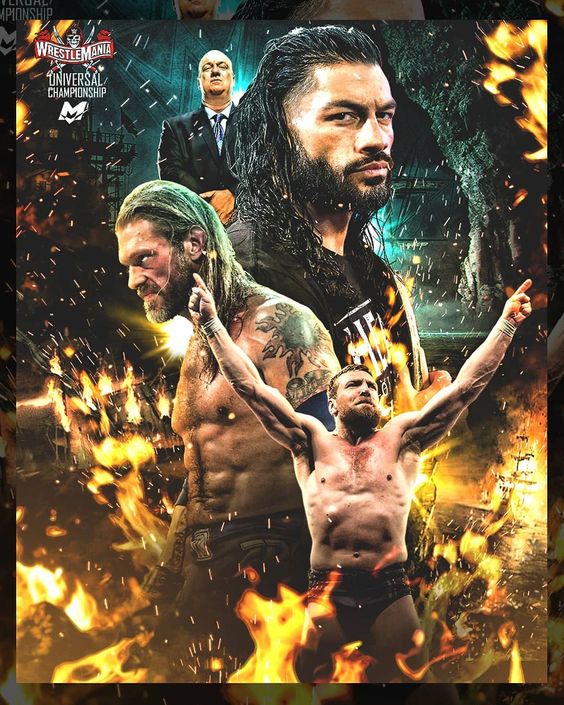 This is the big match and the result that feels most up in the air. The story of Bryan attempting to accomplish the impossible again has been great. Meanwhile, you have to love Edge going back to being the R-rated Superstar. But I can’t bring myself to bet against Reigns, especially with the second Uso brother’s return looming large. He’ll either arrive to help Reign win or lose. But I don’t see the Tribal Chief’s run ending yet. Vince McMahon just won’t let it happen. Expect this to be an all-time classic. Pick: Reigns

The Fiend vs. Randy Orton

This is still going on? Expect WWE to pull out all the tricks for this match. But with some people in attendance live, it won’t have the ability to pre-tape special effects. The Fiend is due for a win unless WWE has some weird plans for Alexa Bliss. Still, this feud needs to end and Randy Orton could use some time off. Burn baby, burn. Pick: The Fiend

There’s been a great build for this one that’s brought the best out of both competitors. Apollo Crews has earned the right to wear the title. It’s just a matter of whether WWE wants to push Big E up to the Universal Championship picture right now. Being that it’s a bit crowded at the top, I’ll say Big E keeps the strap. Pick: Big E 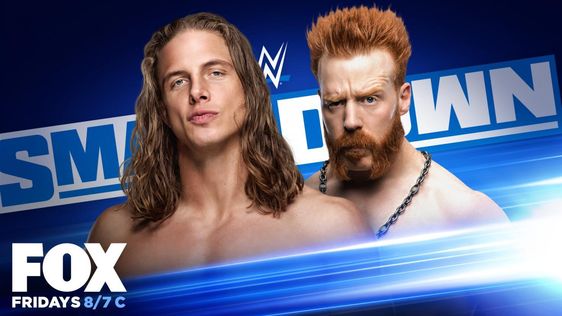 This one was thrown together to keep the United States Championship relevant at many. With that being the case, I see no reason for a title change, unless WWE has soured on Riddle. Pick: Riddle

Since we’re picking Naomi and Lana to win on Night 1, it only makes sense that this odd feud between Lana and Baszler and Jax ends with Lana finally winning something. This is also the point where WWE should (and probably will) break up Baszler and Jax. Pick: Naomi and Lana