Will Smith Explains Why He Refused To Act In Slavery Films: “I Always Wanted To Be A Superhero.” 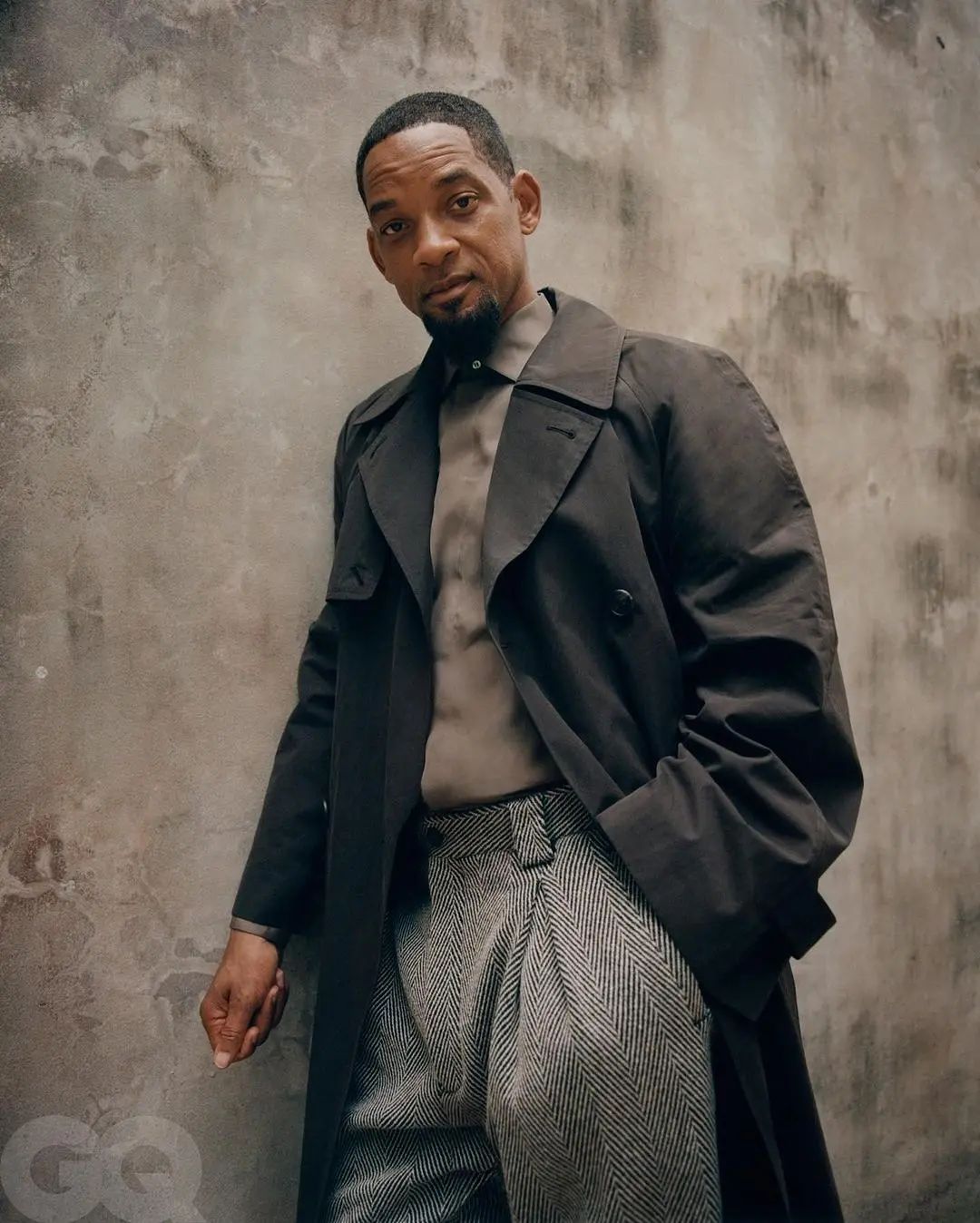 Will Smith Explains Why He Refused to Perform in Slavery Films: “I Always Wanted To Be A Superhero.”

Will Smith recently disclosed the reasons behind his dislike of film that glorifies slavery when he spoke about his lengthy professional career Hollywood and the many roles that he’s played throughout the decades.

Smith said to GQ in a GQ interview on Monday “I’ve always avoided producing films about slavery.” “I did not want to portray Black people that way at the beginning of the path I’m on… “I always dreamed of being the superhero of my dreams.”

The actor of 53 years old stated that he was interested in performing parts that were given to actors like Tom Cruise. He added, “I wanted to depict Black greatness with my white peers.” “I wanted to play parts that Tom Cruise would do.”

As of 2012 Smith received an offer from Quentin Tarantino’s cult movie “Django Unchained.” However Smith turned down the role.

“And Django was the first name that was in my mind. “However, I didn’t want to make a vengeance picture about slavery,” the actor said to the magazine.

It’s not the first time that the actor has talked about resigning Django’s character. “It was about the creative direction of the story,” the actor who played “The Fresh Prince of Bel-Air” declared in the year 2015.

He said that the story and idea behind the film seemed ideal to him, but both he and Quentin “couldn’t see eye to eye.” I was determined to create the most epic love story ever told by African-Americans.”

In the latest appearance, the actress took to the web “undercover on the internet,” responding to questions from fans through a new Twitter account that was created by the media outlet.

He responded to questions regarding his education, and exchanged important characters for roles “Men In Black” and “The Matrix,” his most favored book, and so on.

Smith’s next role as an actor will be on his upcoming role on the TV program “This Joka.” He is currently filming “Emancipation,” an action thriller written by William N. Collage. Ben Foster, Mustafa Shakir and Charmaine Bingwa will be the main actors in the film by Antoine Fuqua.