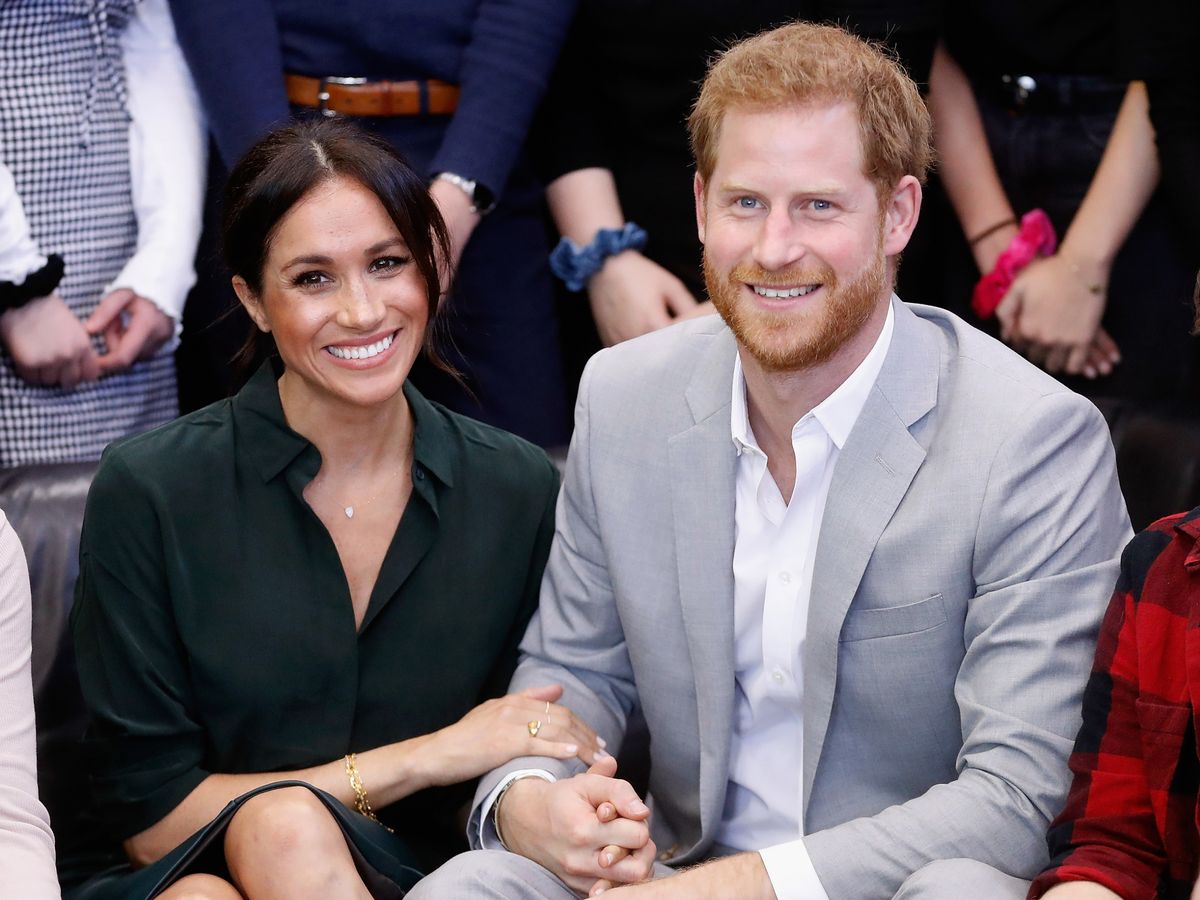 Prince Harry and soon-to-be Mrs. Meghan Markle recently took a lead on Archewell Inc., which used to be headed by both of them.

Archewell is the much-anticipated charitable foundation from Prince Harry and Meghan, The Duke and Duchess of Sussex. It was first revealed in 2020, shortly after the couple announced their intention to step back from their roles as senior working members of the British Royal Family.

The foundation’s name is derived from the Greek word “arche,” meaning “source of action.” According to its website, Archewell “harnesses the power of community to create lasting impact.” Its mission is “to build a better world for everyone.”

So far, Archewell has launched two major initiatives: its namesake foundation and a production company called Archewell Productions. The couple has also hinted at plans to launch a music label and a lifestyle brand.

In December 2020, Archewell unveiled its first major project: a partnership with Procter & Gamble to produce healthy Periods products for period poverty relief programs around the world. The initiative is set to launch in early 2021.

President Mandana Dayani steps down, who is she?

Mandana Dayani served as President of Archewell Foundation, the charity set up by Prince Harry and Meghan Markle, until she stepped down in early 2021. She is a philanthropy consultant and was previously Chief Executive Officer of The Compton Punk Project, a non-profit that supports young people through education and music.

The Role Harry and Meghan will take: ‘Full Lead’

Archewell will be the Charity Foundation of Prince Harry, the Duke of Sussex and his wife Meghan, The Duchess of Sussex. It’s Headquarters will be in Los Angeles, California.

The couple announced that they will “step back” as senior members of The Royal Family and work to become financially independent, withintent to split their time between the United Kingdom and North America.

They will continue to maintain their private patronages and associations. In addition, they stated that they would “work to become financially independent,” while continuing to “fully support” the Queen. Buckingham Palace said there are “complex issues” which will take time to resolve.

Under the new arrangement, Harry and Meghan will no longer carry out duties on behalf of The Queen or receive public funds for royal duties. They have also asked not to use their HRH titles as they are no longer working members of The Royal Family.

There’s something about them taking over the Project; I hope they can finish better than Obama. 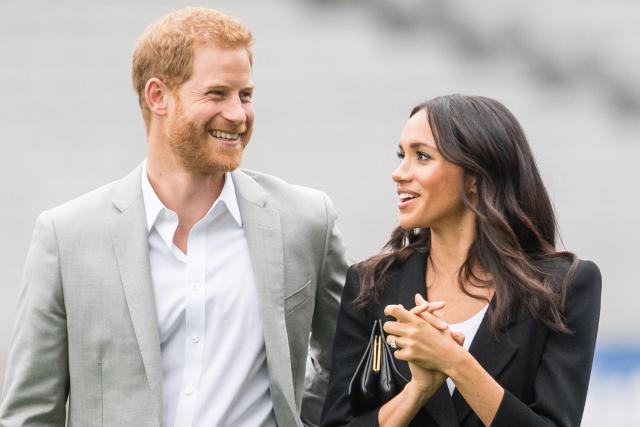 Assuming you are referring to Prince Harry and Meghan Markle taking over the Archewell foundation:

It is definitely an interesting time for the couple to take on more responsibility within their own charitable organisation. After all, they have only been married for a little over two years and are still technically working royals. It will be fascinating to see how they juggle their new roles with their existing commitments.

There is no doubt that they are both very passionate about causes close to their hearts, so it stands to reason that they will put 100% into Archewell. Of course, only time will tell whether or not it is successful. However, given their previous work with charities like Sentebale and The Royal Foundation, there is no reason to believe that it won’t be.

The couple’s final engagements as senior royals will take place on March 9th, after which they will officially step down and begin their new life outside of the royal family. This includes no longer using their HRH titles, and they will also start to wind down their patronages with different organizations. It’s been reported that they will be living in Los Angeles, where Meghan Markle is originally from.

So what happens next? Well, it’s safe to say that we can expect big things from the duo. They have already set up their own foundation, Archewell, which aims to “create compassionate communities and inspire individual change.” And with Harry being sixth in line to the throne and Meghan being a former actress, we’re sure they’ll have no shortage of opportunities to make a difference in the world.