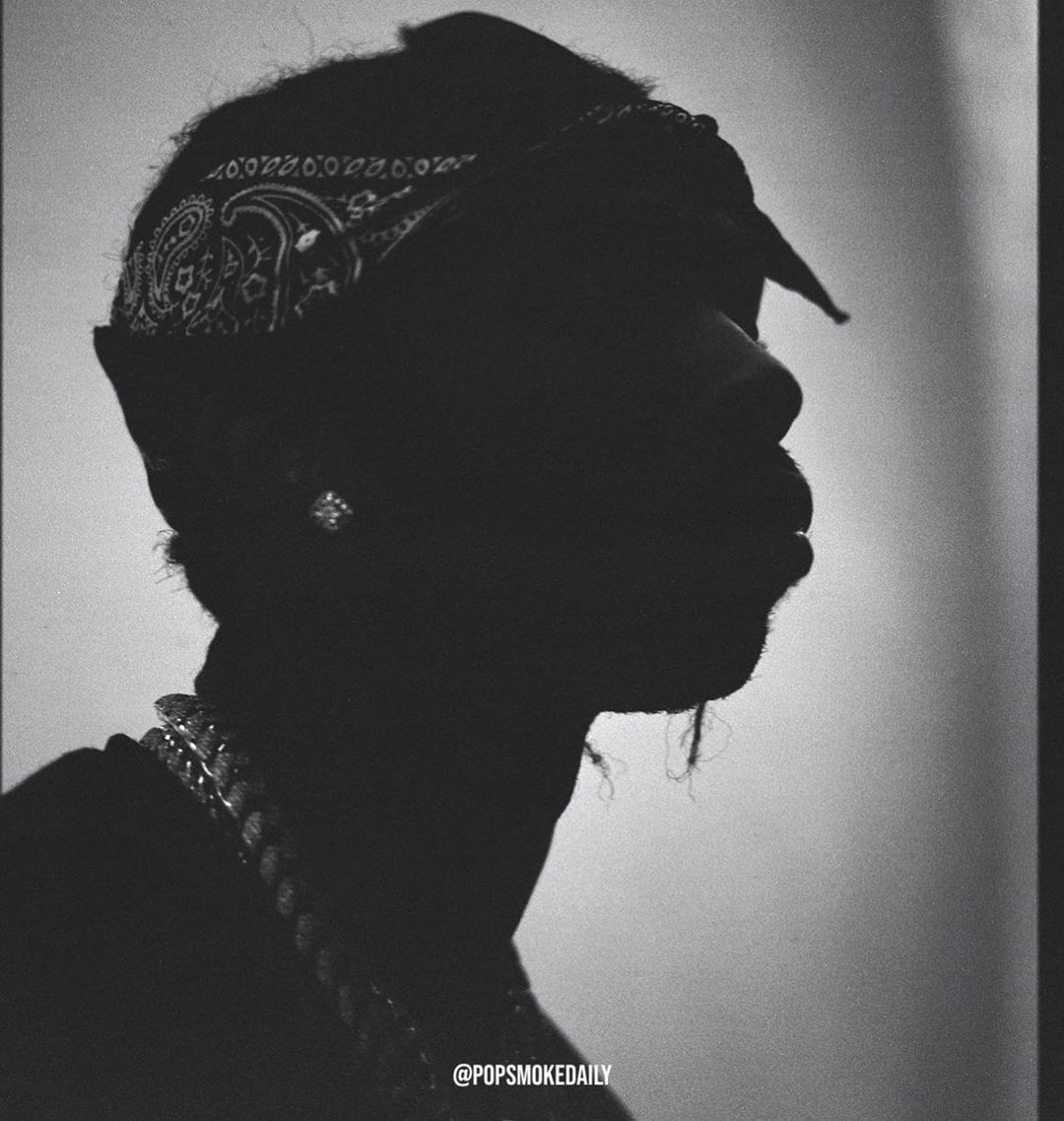 Pop Smoke’s”Aim for the Moon”–the Quavo-featuring Shoot for the Stars Aim for the Moon track–has received a new music video. Directed by Oliver Cannon as a homage to the Notorious B.I.G.’s iconic”Sky’s the Limit” video, It Has teenager New York rapper Bouba Savage as a young Pop Smoke. See it below.