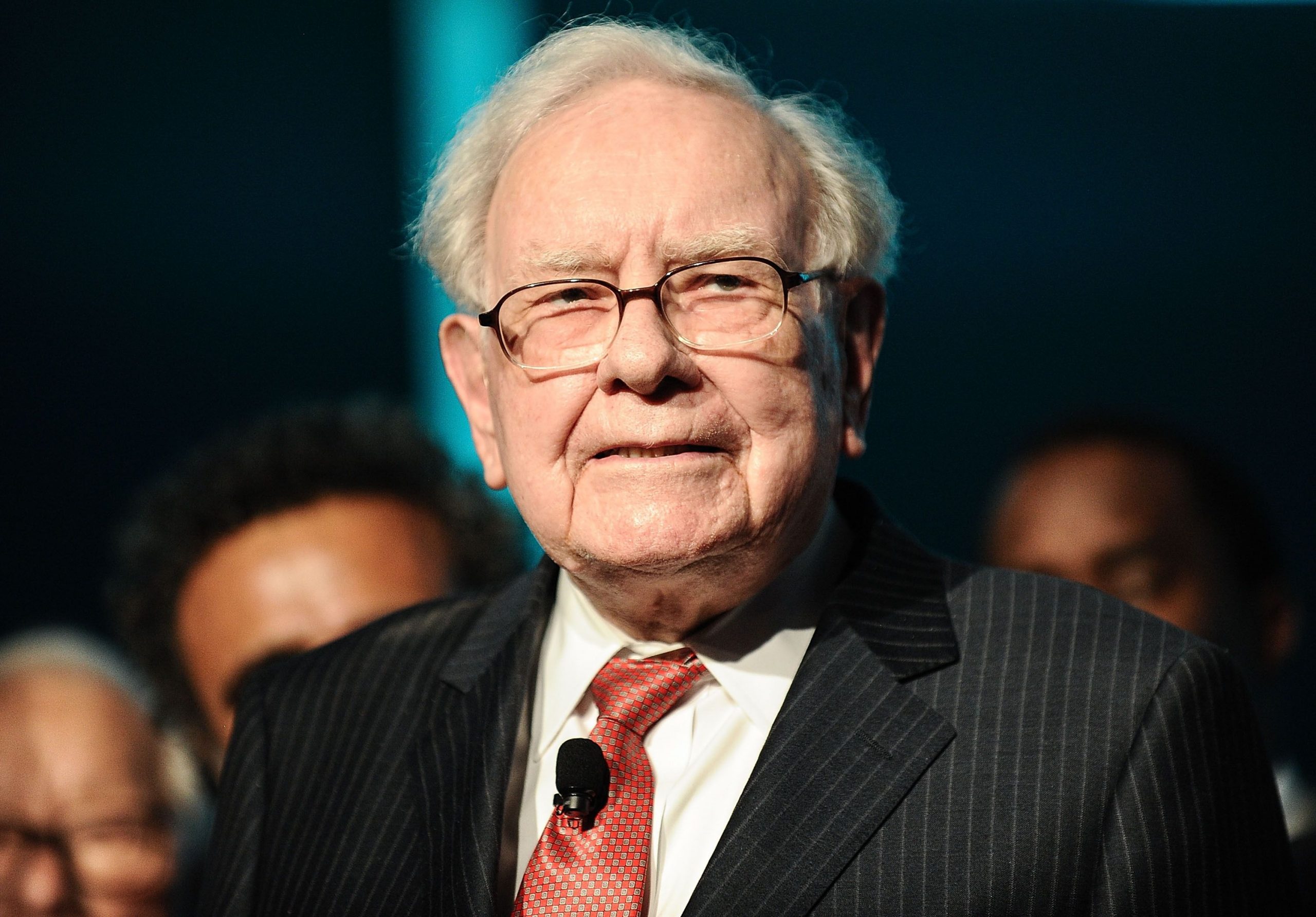 Warren Buffett resigned as a trustee at the Bill and Melinda Gates Foundation. The 90-year-old investor made the announcement Wednesday.

Buffett did not give any details about his departure from the foundation but stated that he had resigned from all other corporate boards except Berkshire Hathaway’s. Buffett stated that Mark Suzman, the foundation’s new chief executive officer, was an “outstanding” choice and has his full support.
Buffett stated that his goals were 100% aligned with the foundation’s and that he doesn’t require him to physically participate in order to reach them.
Bill Gates and Buffett are close friends. He made the announcement about a month ago after Bill and Melinda Gates had announced their divorce.
In 2000, the Bill & Melinda Gates Foundation (Bill & Melinda Gates Foundation) was established. It is funded by their personal wealth and several Gates family foundations. Buffett also gave a gift. According to the foundation’s website, it has spent almost $54 billion since 2000 on a variety of initiatives related to global healthcare, poverty alleviation, and more recently the global rollout of Covid-19 vaccines.
Shortly after the divorcing bombshell, the foundation stated that “no changes in their roles or the organization were planned.”
Buffett’s resignation announcement was part of a larger statement regarding his philanthropic goals. Buffett also noted that he pledged $4.1B worth of Berkshire Hathaway shares ( BRKA), which puts him halfway towards his goal to give away 99% of what he has. In 2006, he announced that all his company shares would be given away through donations. He still has 238,624 Berkshire shares.
Buffett stated Wednesday’s announcement was “no swan sing” for him, even though he recently named a successor.
“I still enjoy being on the field and carrying a ball. Buffett said, “But I’m clearly playing a game which, for me has moved beyond the fourth quarter into overtime.”