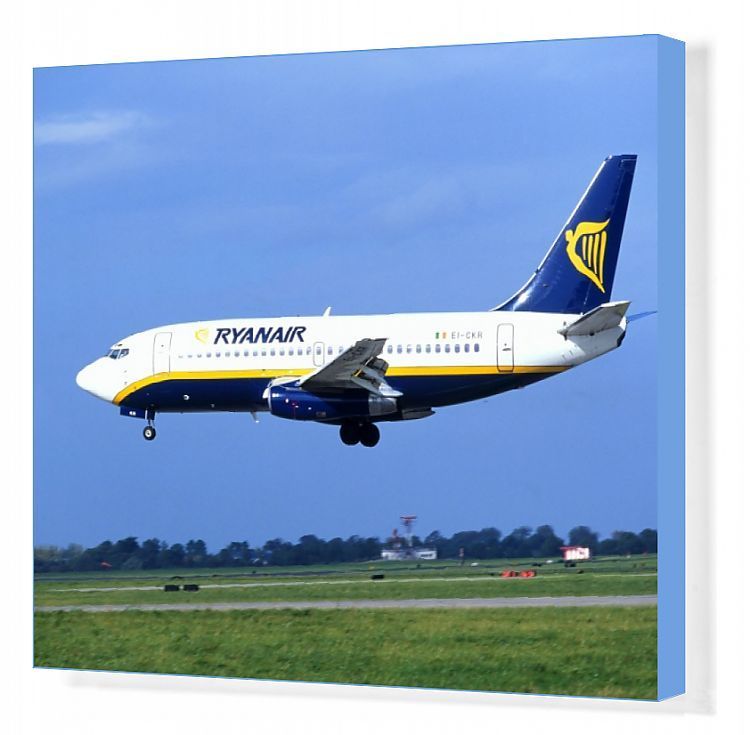 The White House has announced that the United States will reimpose sanctions on Belarus next week after the forced diversion of a Ryanair flight into the country on May 23 and the arrest of an opposition journalist aboard.

Psaki said the U.S. will reimpose”full blocking sanctions against nine Belarusian state-owned enterprises” on Thursday, which would prohibit Americans from engaging in transactions with those entities. 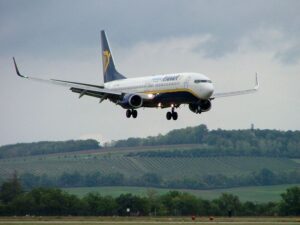 The U.S. can also be coordinating with the European Union and other allies to come up with a listing of targeted sanctions against key members of Lukashenko’s regime, and the Treasury Department is creating a new executive order for Biden that would give the president increased ability to impose sanctions on”elements” of the regime,” Psaki explained.

The Department of State has issued a warning to U.S. citizens urging them to not travel to Belarus, and also The Federal Aviation Administration has warned airlines to”exercise extreme caution when contemplating flying in Belarusian airspace.”

The actions, Psaki said, are”in response to the events of May 23 and the Lukashenka regime’s continuing assault on fundamental freedoms.”

Last week, European airliner Ryanair was in Belarus’ airspace whilst traveling from Greece to Lithuania as it had been redirected to Minsk because of a supposed bomb on board. On the floor, security agents arrested Roman Protasevich, co-founder of social media information station NEXTA, which has been critical in organizing opposition to the president, along with his Russian girlfriend.