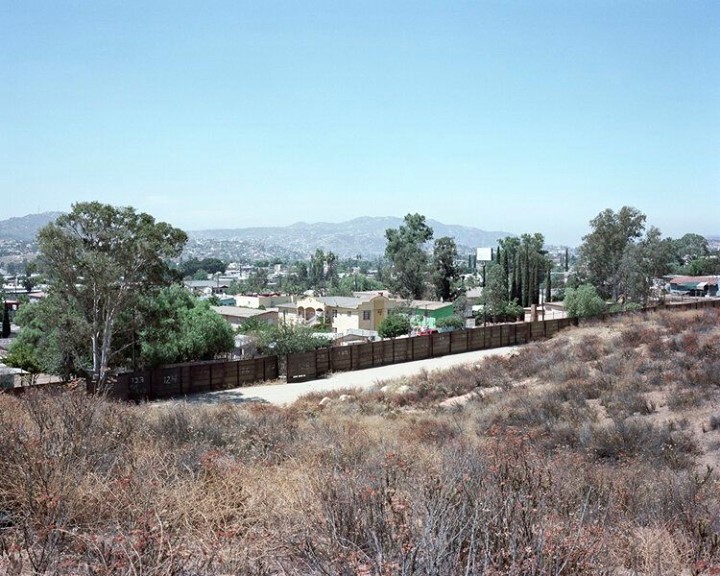 According to the head of America’s Homeland Security department, an “unprecedented” amount of migrants were illegally crossed the border from Mexico to the US in July.

According to US Customs and Border Protection, border guards saw more than 200,000 people trying to enter the United States in a single month. 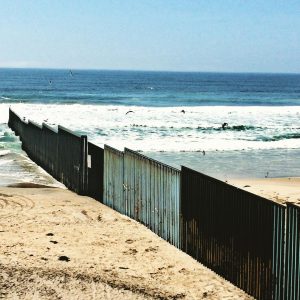 Alejandro Mayorkas, Homeland Security Secretary, stated that “we are experiencing an unprecedented number of immigrants in between the ports-of-entry at our southern border.” He spoke to a Texas press conference on Thursday.

“The border situation is one of our most difficult challenges. It’s complex, changing, and involves vulnerable persons at a time when there is a global pandemic.

Despite a marked decline in migrant arrivals to the United States during the Covid-19 pandemic, they began to rise later in 2020 and then soared after President Joe Biden’s election.

Recent figures show a departure from seasonal trends. The number of migrants trying to cross the border in hot summer is usually lower due to this.

According to border authorities, the number of unaccompanied minors increased by 24 percent in July to just under 19,000 children, compared with the previous month.

The pandemic saw a significant increase in expulsions, which has led to “a greater-than-usual amount of migrants trying multiple border crossings.”