U.S. will continue Afghan evacuations in the coming weeks -Pentagon 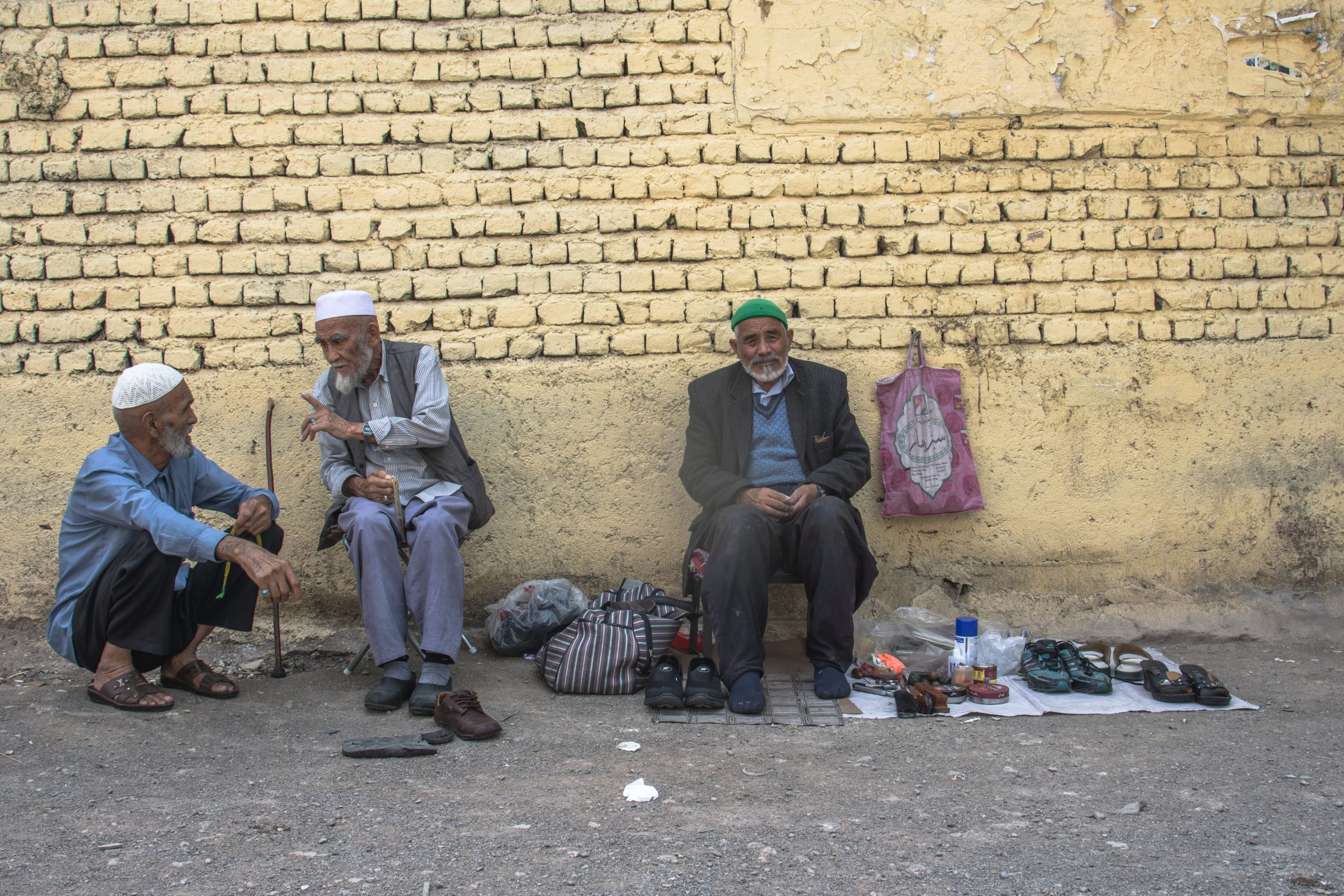 WASHINGTON (Reuters, August 17th, 2008) – The United States will try to evacuate as many Americans and Afghan interpreters as possible over the coming weeks, a Pentagon spokesperson John Kirby stated on Tuesday. He said that Americans could once again travel to Kabul’s airport.

Kirby stated that the U.S. military and thousands of troops incoming were focused solely on security and airport operations in a series U.S. television interviews.

Kirby stated that “We remain committed completing this drawdown safely and orderly” and that he would do everything to get as many American citizens out of the country as possible, as well as to helping as many translators and interpreters who have assisted U.S forces.

“We will work hard over the next weeks to get as many of them from the country as possible.”

He said that three U.S. military bases are ready to accept up 22,000 Afghan allies over the next weeks.

Kirby, a separate ABC News correspondent, stated that more than 700 people were evacuated, which included more than 150 U.S citizens.

He said that while the airport was open and flights were underway, there were security concerns on the southern side.

“Our militarily focused… is very straightly on the airport — making it run, so that security and stability can be maintained there.”