U.S. adviser Sullivan says has not heard Biden discuss any firings over Afghanistan 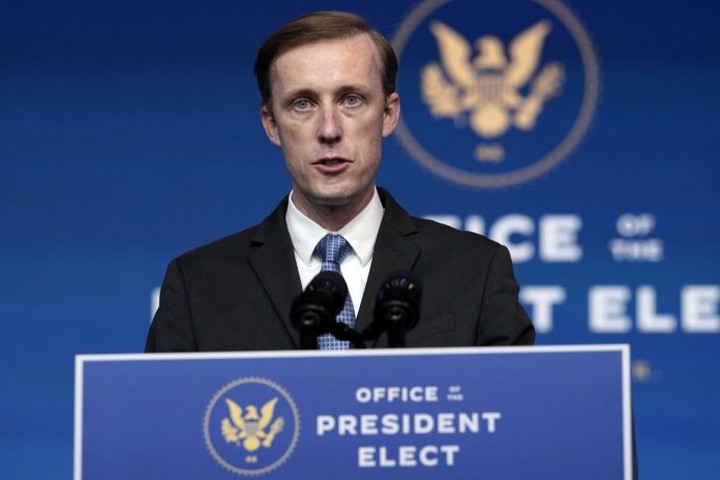 U.S. President Joe Biden’s public safety consultant on Monday said he had not heard the president examine any designs to fire, reassign or request the abdication of any White House or U.S. authorities over the circumstance in Afghanistan.

“I have not heard him say as much,” Jake Sullivan told columnists at the White House, when inquired as to whether Biden had plans to make a disciplinary move against U.S. authorities after the Taliban’s lightning-quick takeover of the country this month. 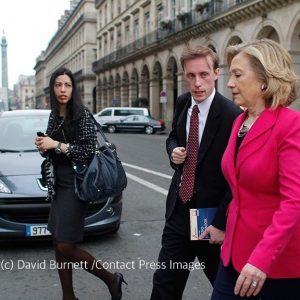 Biden has more than once safeguarded his choice to pull out U.S. powers from Afghanistan, and said he assumed liability for settling on the choice to end the 20-year war.

Biden has said that the Taliban’s walk into Kabul unfurled more rapidly than expected, bringing up issues about a potential insight disappointment.

Sullivan said Biden was thinking about whether to expand his Aug. 31 cutoff time for pulling out U.S. powers from Afghanistan, in the midst of mounting strain to do as such from Britain, France and other U.S. partners.

He said U.S. authorities were in day by day contact with the Taliban and U.S. partners about the issue, however saw generous improvement in the tactical activity to clear U.S. residents, individuals from third nations and weak Afghans.

“The president will his own assurance,” he said.