Two men from Mexico illegally in the U.S. sentenced for trafficking nearly half a ton of meth 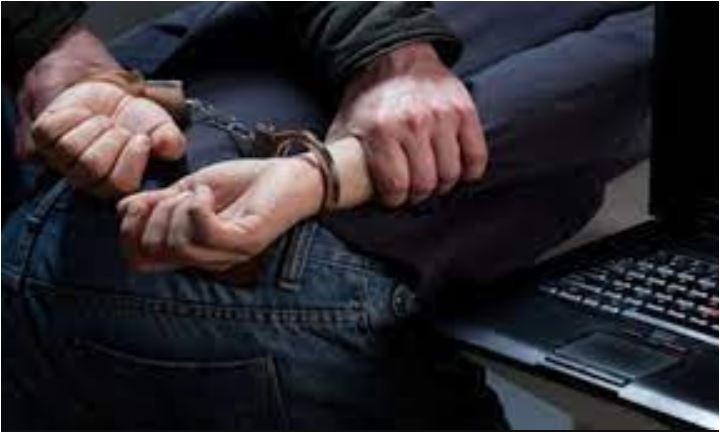 Two men were sentenced after they pleaded guilty to drug charges after being found with more than 900 pounds methamphetamine by investigators.

Kurt R. Erskine (Acting U.S. attorney) stated that Homeland Security Investigations agents were conducting surveillance at McDonough warehouses in June 2020 when they noticed a semi-tractor trailer arriving at the warehouse. 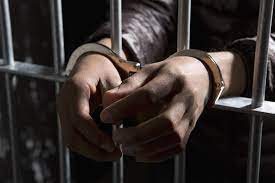 The semi-tractor was then able to drive off with the trailer. Investigators believe the trailer arrived in the U.S. from Mexico around May 2020.

Agents followed them until their split. The Clayton County Police Department was contacted by agents to assist them. They conducted a traffic stop, and found 114 pounds meth.

Agents followed the car to Ellenwood, where they obtained federal search warrants to search that house. The house was empty, except for the 113 pounds meth found in a closet next to the front door.

Torres-Carranza, 28, and Pineda-Soto, 26, both of Michoacan, Mexico, were both in the U.S. illegally at the time of their crimes. They pleaded guilty to conspiracy to possess a controlled substance with the intent to distribute in March 2021.