Trump inaugural committee chair to be released on $250M bail 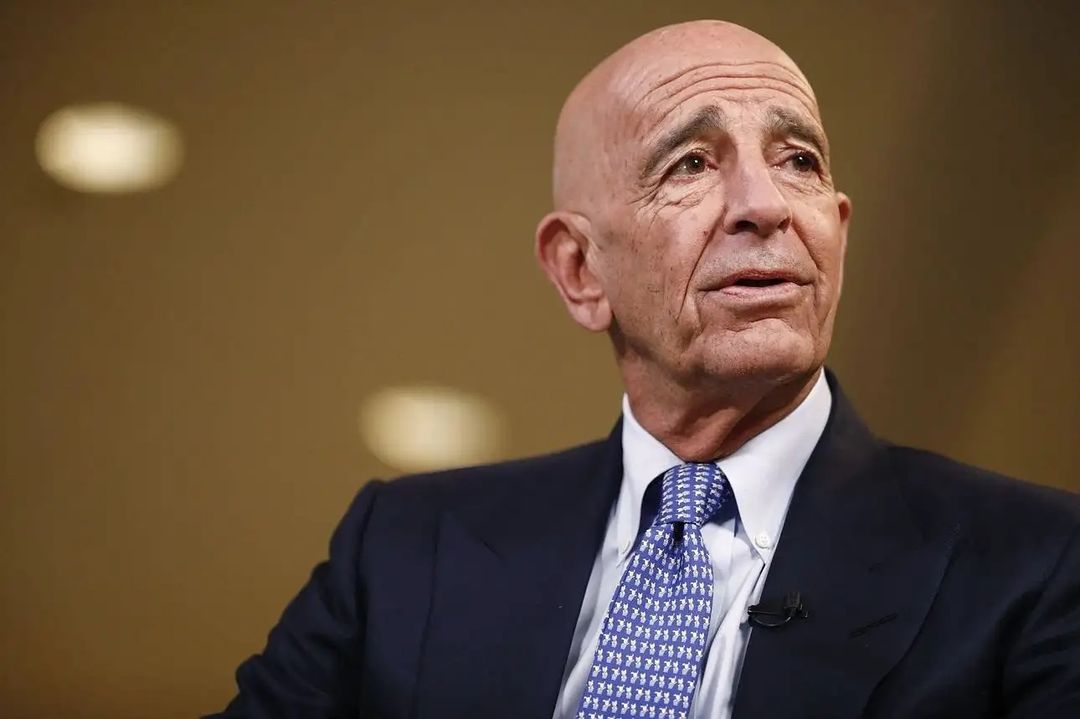 On Friday, the $250 million bail was granted to the former chair of President Donald Trump’s inaugural committee. He faces charges that he conspired with the United Arab Emirates to influence Trump’s foreign policy.

Tom Barrack (74), was arrested in Los Angeles, near his home, Tuesday. He was one of three men indicted in Brooklyn federal court, New York for conspiring to influence U.S. policies on the UAE during Trump’s 2016 campaign, and while he was president. 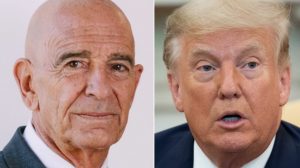 Prosecutors said that Barrack, the founder of Colony Capital’s private equity firm, used his long-standing friendship with Trump to benefit the UAE, without disclosing any ties to the U.S. government.

Barrack was charged with conspiracy, obstruction and making false statements in a June 2019 interview. Matthew Grimes (27), a former executive of Barrack’s Aspen, Colorado company, and Rashid al Malik (43), a businessman from United Arab Emirates, were both charged in the seven-count indictment. Prosecutors claimed that he acted as a conduit for the rulers of the nation.

Barrack has not entered pleas in the case. However, a spokesperson said that he would not plead guilty. Barrack is among several former president’s associates who will face criminal charges. This includes his former campaign chair and former deputy campaign chair. His former chief strategist, national security adviser, former personal lawyer, and long-time chief financial officer.

Barrack raised $107million for Trump’s inaugural celebration. This lavish spending was scrutinized as well as its attraction of many foreign officials looking to lobby for the new administration.