This three-legged lion is a symbol of hope 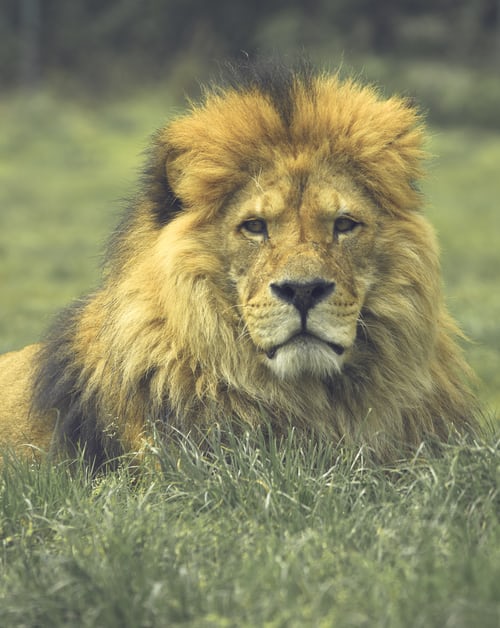 The six-year-old African Lion, one of Uganda’s tree-climbing giants, was captured in a wheel trap, similar to a bear trap, in Virunga National Park, Democratic Republic of the Congo. His pride occasionally roams nearby.

After being injured above his foot by the trap in August 2020, he was treated several times by veterinarians from the Uganda Wildlife Authority. He’s now able to move on three limbs and even join his pride during hunts. Alex Braczkowski (a National Geographic Explorer and lion researcher) has seen him mating with at most one female since he last filmed Jacob in Queen Elizabeth National Park in February. 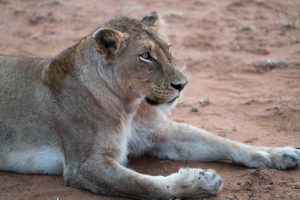 Braczkowski says his incredible resilience is an inspiration, especially on World Lion Day, which was created by National Geographic Explorers in Residence Dereck and Beverly Joubert in 2013.

Braczkowski says, “It just proves that even if they are given half the chance to continue, these animals can still make it through.” It’s amazing stuff.

But Jacob’s plight also highlights some of the serious threats facing the species, which numbers only about 20,000 in the wild and is listed as vulnerable to extinction by the International Union for Conservation of Nature. Poachers across Africa are increasingly targeting lions for their body parts, such as their teeth, claws, and bones, which are used in Southeast Asia (and a few African communities) as medicine or as status symbols, says Paul Funston, lion program director for Panthera, the global wildcat conservation organization

Six lions within Jacob’s pride were poisoned in March 2020 by poachers, though he escaped unharmed. Jacob was then attacked by a Cape buffalo or warthog, causing deep puncture wounds to his chest. Jacob was also caught in a trap by a poacher before being rescued. Read about the 11 tree-climbing Lions who died from poisoning in 2018. (

Funston states that it is crucial to stop this trade, because it poses a real threat to many already severely depleted lion population.