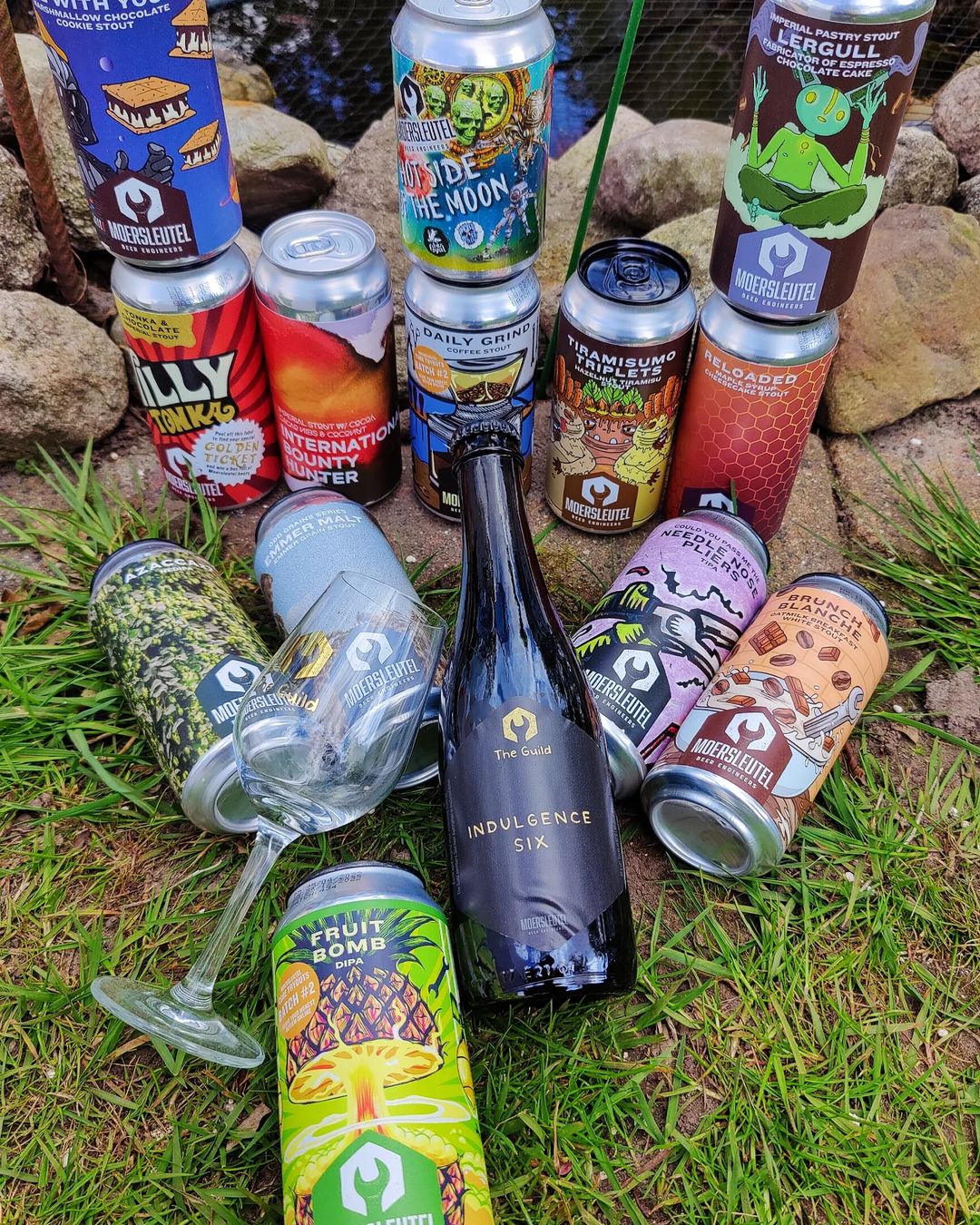 An audacious lager theft has left a dashing club stranded in front of its greatest meet of the year.

Police have sent off a frantic manhunt to find the criminals who took 1400 jars of lager from Warrnambool Racing Club over the Anzac Day long end of the week in local Victoria.
The setting was named as the club with no brew after 60 pieces of Great Northern, Carlton Draft and Carlton Dry put away in three completely supplied delivering compartments vanished at some point between 5pm Friday and 9.30am Monday.

The audacious robbery happened outings from the following week’s Warrnambool May Racing Carnival.
The occasion is viewed as one of Australia’s trademark country dashing meets and will check the 150th commemoration of the Grand Annual Steeplechase at the current year’s occasion.

Police portrayed the episode as a designated burglary.

‘We are certain that there are individuals out there locally who know those capable,’ Detective Senior Constable Richard Hughes said.

‘It’s difficult to accept anybody can leave with more than 1400 jars of brew without spilling some data.’
The hustling club likewise downplayed the robbery in a public allure and guaranteed a compensation to any individual who can assist with breaking the secret.

‘Needed: at least one brew cheats. Who knows, assuming you give us a lead that reveals our missing grog we could even tossed in a section or two (not 60 however),’ the club posted on the web.

Anybody with data is asked to contact CrimeStoppers.
The well known three days mid-week dashing amusement park starts next Tuesday.

It highlights 23 level and seven leaps races, including the globally acclaimed Grand Annual Steeplechase. which stays the longest and generally praised of its sort in Australia.