These tortoises stored their species from extinction. Now they are back home 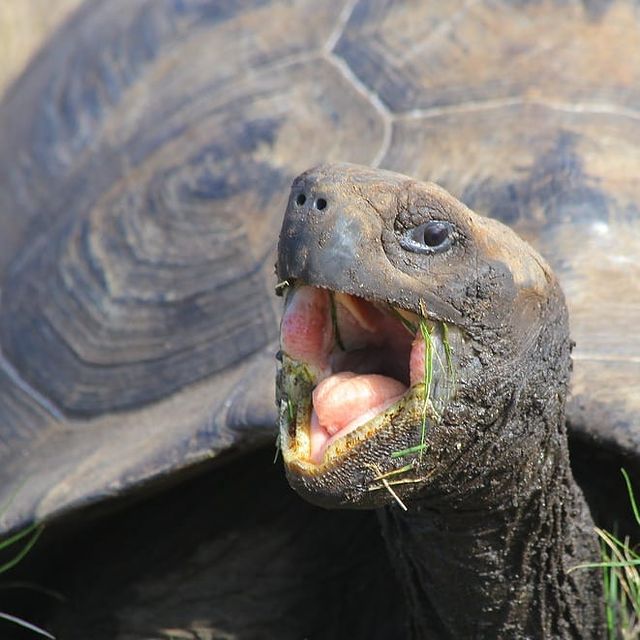 Island life is treating 15 lately published giant tortoises well as they settle back in their home island after years in a captive breeding program.
The tortoises, 12 female and three male, have been busy rescuing their species from extinction. Now they’re gradually return to their origins on Española Island in the Galapagos, commingling with over 2,300 descendants stemming from the app.

Representatives from the Galapagos National Park Directorate and Galapagos Conservancy returned the 15 tortoises to the home island on June 15. Every tortoise was outfitted with a GPS satellite apparatus so that the researchers could track their movements each day.

“It is amazing because all of them are in the exact same region,” Tapia says. “Two females proceeded around one mile in the (first ) place.”
Tapia states tortoises have a tendency to move when they will need to find food and since they dropped off them at a location with a huge food supply — Opuntia cacti — they won’t need to move for almost a month.
One returning giant tortoise, named Diego, led to approximately 40 percent of those offspring repatriated into the island. His return came almost 80 years later he had been eliminated.

For the past 55 years of the program, which is located on Santa Cruz Island, the hatchlings were transferred to Española at about five years old. Today, there are more than 2,300 tortoises because of the natural reproduction happening on the island.