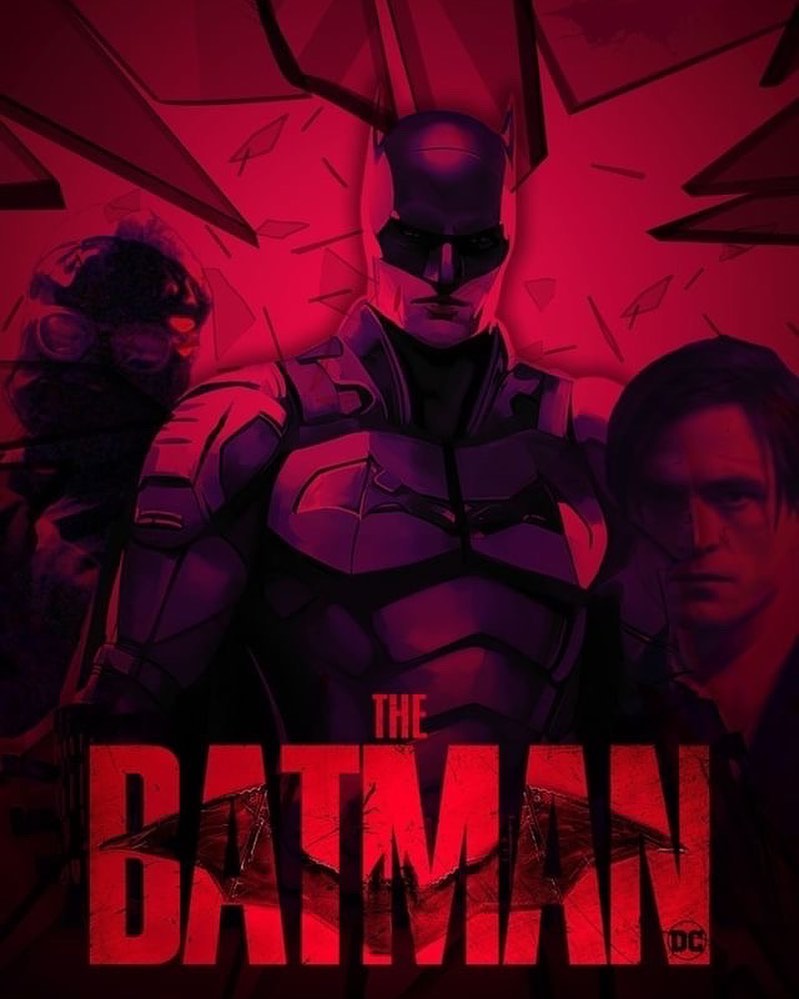 A fan hypothesis asserts that The Batman’s “I’m retaliation” storyline is just the start of a three-section character circular segment that will reference Batman:
The Batman cunningly integrates a piece of the renowned “I’m retaliation” Batman line into its story, and a fan hypothesis asserts that this could be the first of a three-act character bend. With a strong film industry and close widespread acclaim, The Batman getting a continuation declared was nothing unexpected. While Matt Reeves held onto communicated his longing to make a movie that could chip away at its own, the chief will currently have the chance to keep on fostering this new, more youthful rendition of Bruce Wayne that he and Robert Pattinson made.

As opposed to what Christopher Nolan had done in Batman Begins, Matt Reeves decided to avoid the Dark Knight history and put crowds in Batman’s second year in Gotham. Notwithstanding, that didn’t imply that this Batman actually didn’t have a long way to go. In actuality, Robert Pattinson’s Batman began the film going about as an image of retribution and savagery – something that hurt what he was genuinely attempting to accomplish. This is clarified during the Riddler’s cross examination scene, wherein the lowlife uncovers that Batman was his motivation to look for vengeance on Gotham City. In the erased Joker Arkham scene currently uncovered to people in general, this is additionally apparent, with the Joker ridiculing Batman being terrified of the possibility that the Riddler was motivated by the vigilante.

The content component that best represents how this Batman was strolling some unacceptable way is the way that he refers to himself as “retaliation”, an immediate callback to a famous Batman line from Batman: The Animated Series that goes to say “(…), I am the evening, I am Batman.” While those last two sections are not said in the film, one fan hypothesis (through Reddit) claims that “I am the evening” and “I’m Batman” will be the representative subjects of The Batman 2 and The Batman 3, separately, very much like “I’m retribution” was the topic behind The Batman.