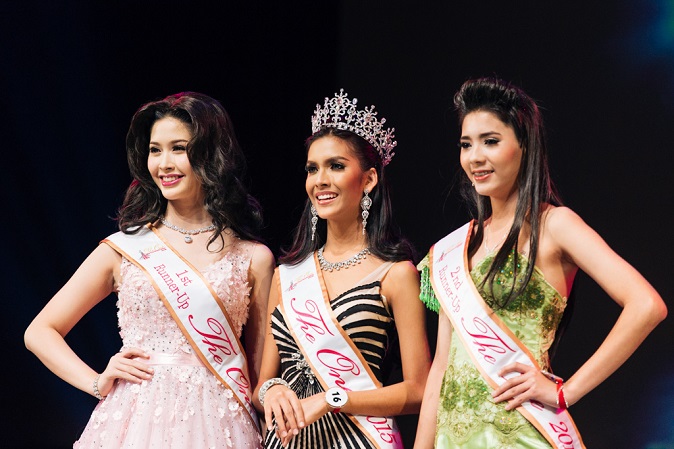 Police have warned that Thai beauty queens could be charged with criminal offenses for not wearing masks at a Thai pageant held last month. This warning came after 22 infections were discovered at the event.

Officers confirmed that the virus was detected in 13 contestants and nine others who were part of the Miss Grand Samut Sakhon pageant. It was held at a Bangkok venue in June. 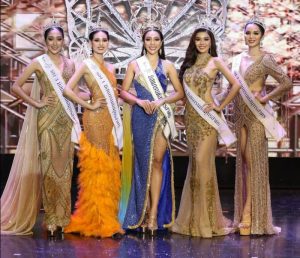 Thailand is currently facing a third deadly wave of infection. There were 9,539 new cases and 86 deaths on Saturday.

Piya Tawichai (deputy commissioner of the metropolitan police), said to reporters in Bangkok that “there are likely to be many individuals involved in the pageant, including contestants who have violated rules or regulations.”

The event was allowed to go ahead, but the organizers had to follow 20 rules, including wearing masks, according to police.

Piya stated that people who did not wear masks to the pageant also (breached the emergency decree) and the diseases control laws.

The force said that police were investigating the organizers and participants of the provincial-level pageant and they could be facing criminal charges.

The event’s Facebook page shows the finalists wearing gowns and sashes. They are not wearing masks or socially distancing.

Pageant organizers have been asked for their opinions.

The Thai government issued a curfew in Bangkok and nine other hotspot regions late last week. It will be in effect from Monday and prohibits people from leaving between 9 pm and 4 AM.

Thailand has recorded 336,371 deaths and 2,711 infections. The majority of infections occurred in April.

Hospital beds are rapidly running out in Thailand, and the Thai government is under fire for slow vaccine rollout and limited testing.