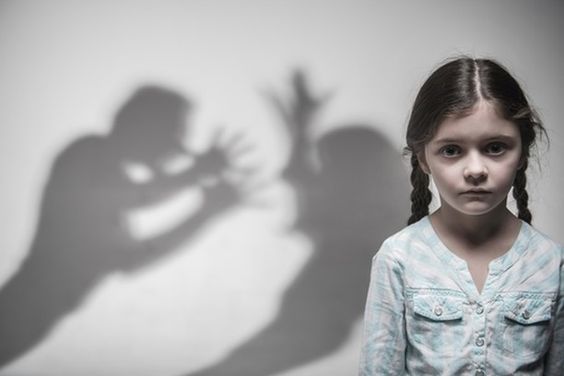 A new law in Texas will require child welfare employees and family courts to consider further medical opinions before removing kids from their own parents.

As NBC News reports, the legislation, that was signed by Texas Gov. Greg Abbott (R) on Friday, comes after a 2019 analysis conducted by NBC and the Houston Chronicle that appeared into parents accused of child abuse based on mistaken reports from doctors. 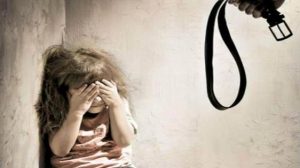 The in-depth investigative project took place over nine months and looked into 40 instances in Texas and found that legal and health care systems, although mostly true within their determinations, can occasionally don’t distinguish between accidental injuries and abuse.

The reports focused on child abuse pediatricians, a subspeciality of doctors working closely with welfare agencies to find out whether or not a child is a victim of abuse.

Under the new law, which goes into effect in September, caretakers accused of misuse based on a medical report can request another opinion from a physician with experience pertinent to your child’s injuries, NBC reports. A judge will then take this instant opinion into account before ordering a child be taken into Child Protect Services (CPS).

“False removals are traumatic for children first and foremost, but also because of their parents,” Texas state Rep. James Frank (R) said. “So we have to be more precise in how we go through the elimination process. I think sometimes as soon as an authority in a white suit says something, there is a tendency for CPS to go,’They are 100 percent ‘ However, that’s not necessarily the case.”

Texas state Rep. Gene Wu (D), a lawyer who works with CPS instances, said he supported the bill because it ensures that agencies and judges have more information and can make better choices.