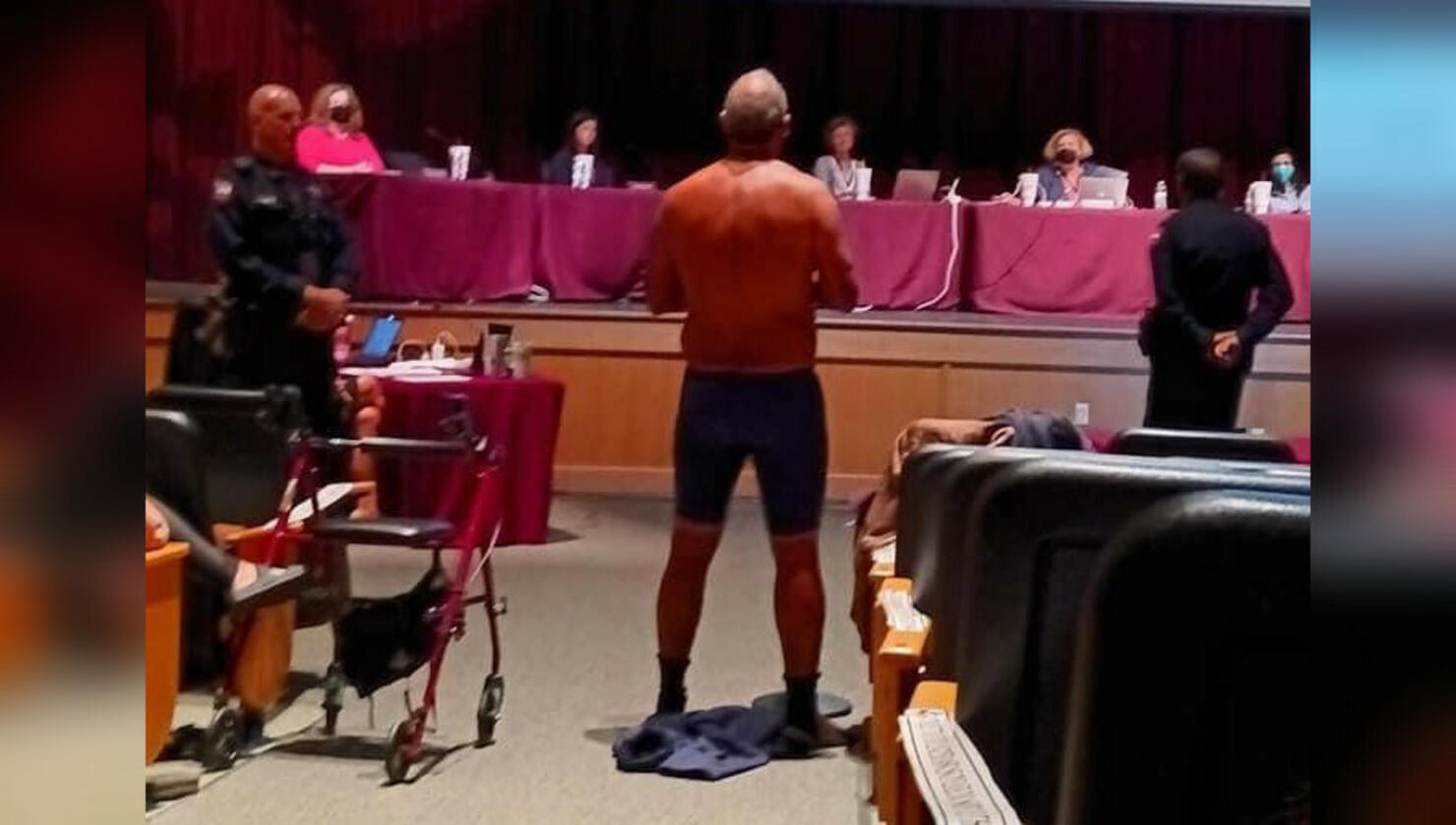 A Texas father almost exposed everything at an educational committee meeting to make a point about wearing veils in schools.

Near 30 minutes into the Dripping Springs Independent School District’s executive gathering on Monday, James Akers took the amplifier to offer his viewpoints about the cover prerequisite in schools.

Remaining before the board individuals, Akers — who is a dad to four children, three of whom have effectively graduated and one of whom is as of now in the secondary school — started contending on the side of veil conventions, noticing that while they might be badly arranged, they are set up on purpose. 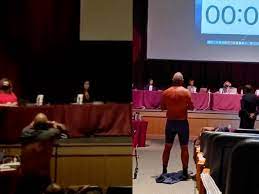 “I’m here to show you that I don’t care for government, or some other element — simply ask my better half — instructing me,” he said in a video of the gathering. “However, now and then I must stretch the limits a smidgen, and I’ve recently concluded that I’m going to discuss it, yet I will walk the walk.”

Akers then, at that point started gradually taking off his apparel pieces individually as he went through a few guidelines in the public arena that individuals are relied upon to follow.

Also Read: I played Deathloop for 5 hours and learned almost nothing. It was awesome

Then, at that point he appeared to talk wryly about other significant principles, like safe driving rules, that individuals know can’t be disregarded.

“In transit here, I ran three stop signs and four red lights,” he said. “I nearly killed someone who might be listening yet by God, it’s my reality as well so I reserve each option to drive as quick as I need to and make the turns that I need to.”