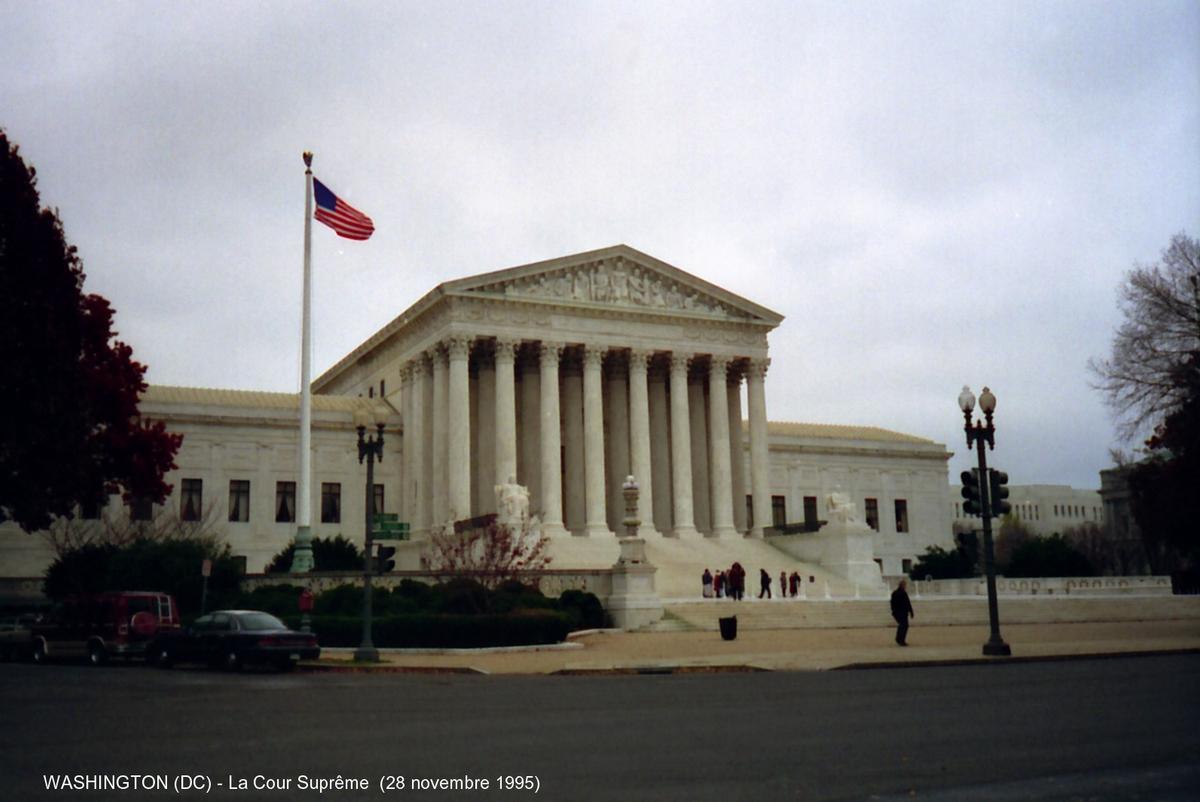 The Supreme Court agreed on Monday to determine whether a suit can go ahead in which a set of Muslim inhabitants of California allege the FBI targeted them for surveillance due to their faith.

It is the second case that the court has approved for the fall between a government claim of”state secrets,” the idea that the authorities can block the release of data it claims could damage national security if revealed. 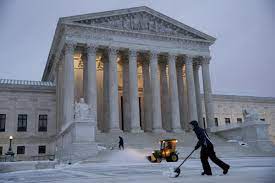 As is normal, the court failed to comment Monday beyond stating it’s going to take the case, which is anticipated to be heard following the court takes its summer recess and begins hearing disagreements in October.

In another nation keys case that the justices have approved they will decide if it’s the Palestinian man captured following the Sept. 11 attacks and arrested at the prison to the U.S. base at Guantanamo Bay, Cuba, can access data the government classifies as state secrets.

The case that the court accepted Monday entails three Muslim inhabitants of Southern California who state that from 2006 into 2007 that the FBI paid a confidential informant to secretly collect information about Muslims from Orange County, California, based solely on their faith.

Also Read: Sharks Nearly disappeared 19 million Decades ago and scientists do Not know why

A district court dismissed the case after the national government invoked the state secrets privilege. The court agreed that continuing the situation could”greatly threat disclosure of confidential information.” However, an appeals court reversed the decision.