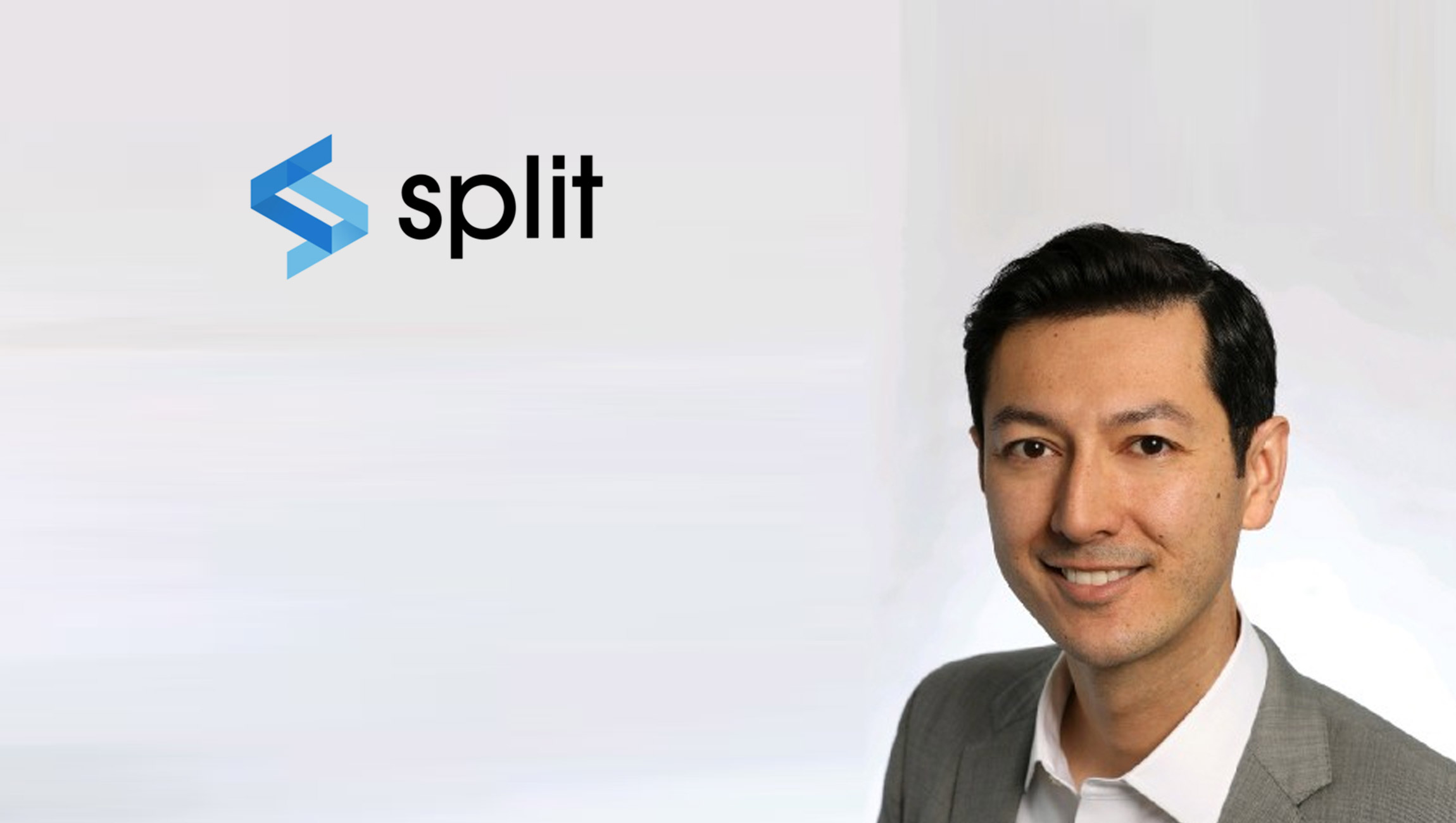 Split, the leading feature delivery and experimentation platform, is excited to welcome Aaron Ballew as Chief Marketing Officer. A graduate of Northwestern University, Aaron earned his Ph.D. and MSc in Information Technology. He also earned his B.S. in Electrical Engineering from Vanderbilt University. Previously, Aaron was Vice President of Demand Generation at Ping Identity, where he led operations, digital media, and campaign management.

Aaron joined Split with a background in engineering and sales. He holds a Ph.D. in Electrical Engineering and is a certified scrum master and product owner. Before joining Split, he held positions at Level 3 Communications and Sprint Business, where he led segment marketing and implemented agile and predictive analytics. With his extensive experience in the tech industry, he is uniquely suited to lead the company’s marketing strategy and execution. 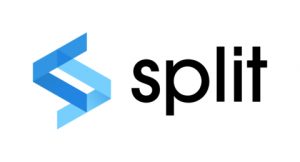 During his tenure at Ping Identity, Aaron served as Vice President of Global Demand Generation. In this role, he led demand generation and led the company’s operations. His extensive background in digital media, events, and campaign management led him to a leadership role at Ping. After the announcement of his promotion to CEO, Aaron Ballew took on a full-time position at Split.

With an MSIT degree from Northwestern University and an MBA from Vanderbilt University, Aaron balances rigorous experimentation with creative thinking. His career in communications has led him to work as a sales support engineer at Sprint Business and then as Vice President of Segment Marketing at Level 3 Communications. In these roles, he implemented agile marketing and predictive analytics. At Split, he focuses on scaling the pipeline generation engine and account-based surgical moves.