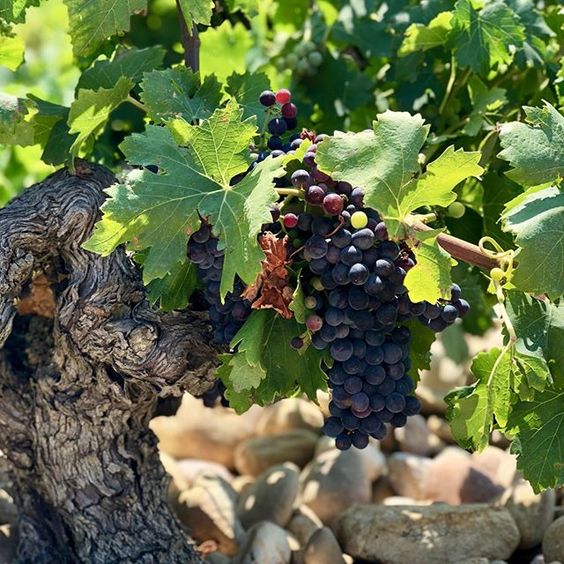 The recent heat wave in the Pacific Northwest saw the region’s vineyards suffer record-breaking temperatures for nine months. This was nine months after the wildfire smoke that blanketed the wine-producing fields had been removed.

However, grapes in Washington and Oregon were still young when temperatures reached close to 120° Fahrenheit (49 Celsius), in June. Many of them were still under leaf canopies and not yet trimmed. 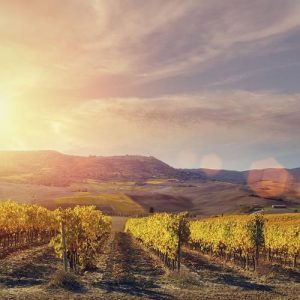 Good news for wineries, grape growers and wine enthusiasts is that the historic heat wave occurred in a very narrow window, which meant that the fruit suffered minimal damage. It could have been devastating, whether it happened earlier or later in the growing seasons.

Bad news: Extreme weather events and wildfires will become more common due to climate change. Just a week after extreme heat in the Pacific Northwest and British Columbia, the West was again struck by a heat wave that lasted several days and caused hundreds of heat-related deaths.

This part of the country is cool and rainy, but winemakers are concerned about what lies ahead in the face of a drought linked to climate change. Extremely high temperatures are possible again, and wildfires could be deadly.

Christine Clair is the winery director at Willamette Valley Vineyards, located in Turner, Oregon, just outside of Portland. Last September, rare winds swept through Willamette Valley, a region known for its delicate pinot noir. She saw the smoke rise from nearby flames.

“Last year was our first encounter in the Willamette Valley, with wildfires. Clair stated that although it was considered an once-in-a hundred-year east wind event but that we now are at greater risk each year.

Wineries around the world have been trying to hedge their bets on global warming and its consequences in recent years. They moved to cooler areas, planted varieties that are more resistant to heat and drought, and shaded their grapes with more foliage.

Wineries also plan to protect their crops against more intense sunlight in the wake the Northwest heat wave.

According to Chad Johnson, Dusted Valley Vintners in Walla Walla (Washington), less of the canopy will be cut to prevent sunburn and keep grapes shaded.