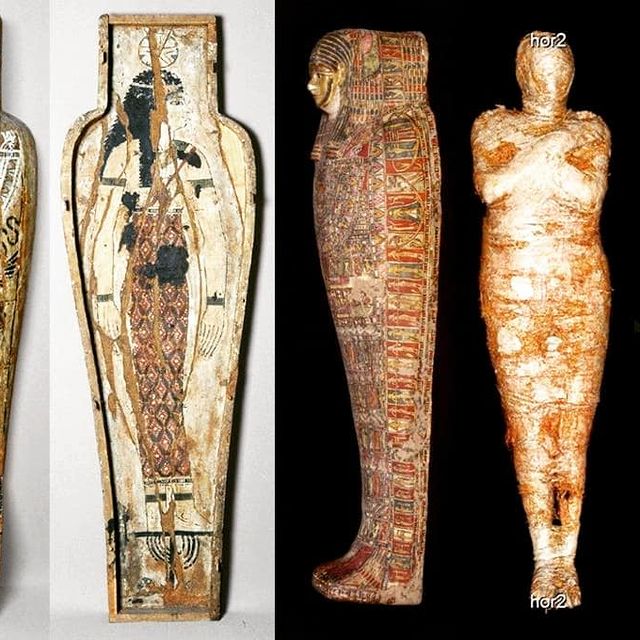 Researchers said Thursday they have found the world’s first pregnant Egyptian mummy while doing checks on the 2,000-year-old remaining parts kept at the National Museum in Warsaw.

“My significant other Stanislaw, an Egyptian paleontologist, and I took a gander at the X-beam pictures and saw a natural sight for guardians of three youngsters in the paunch of the dead lady – a little foot!” Marzena Ozarek-Szilke, an anthropologist and prehistorian at the University of Warsaw, told writers.

Further examination uncovered the entire hatchling and researchers dealing with the Warsaw Mummy Project accept the lady was somewhere in the range of 20 and 30 years of age and was 26-30 weeks pregnant.

“We don’t have the foggiest idea why the embryo was not removed from the tummy of the perished during preservation,” said Wojciech Ejsmond from the Polish Academy of Sciences, another task member.

“That is the reason this mummy is genuinely special. We have not had the option to track down any comparable cases. This implies that ‘our’ mummy is the solitary perceived on the planet with a baby,” he said.

Ozarek-Szilke conjectured that there may have been a push to “disguise the pregnancy… or on the other hand, maybe, it had some importance identified with convictions and re-birth in eternity”.

In light of an investigation of the pictographs on the stone coffin, the mummy was initially thought to be of a male minister who lived between the primary century BC and the main century AD.