Sadio Mane donates $693,000 to Finance a hospital in his hometown at Senegal 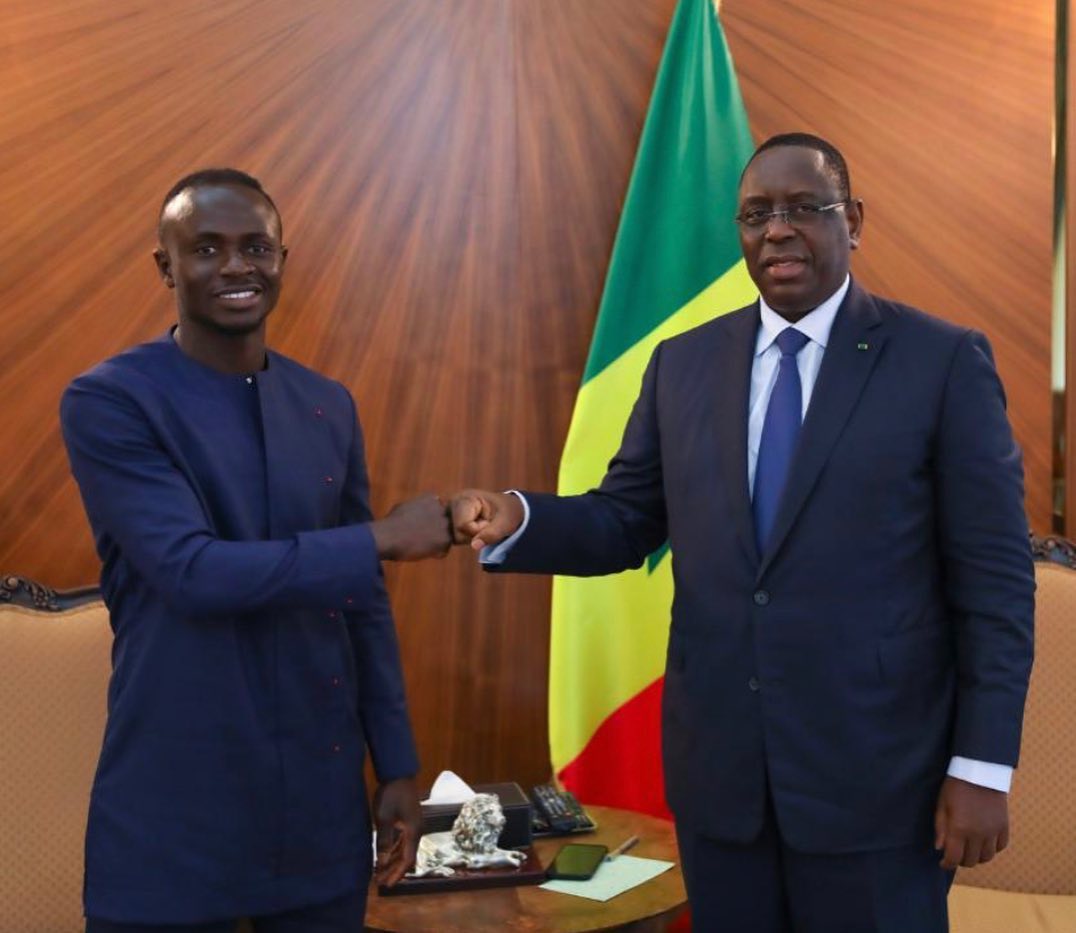 Senegal and Liverpool soccer star Sadio Mane has contributed $693,000 (#500,000) to help finance the building of a hospital in his hometown of Bambali in Senegal.

The village, about 400 km beyond the capital city Dakar, didn’t previously have a hospital.
Mane fulfilled with Senegalese President Macky Sall before this month to go over the job, which will comprise departments for maternity care, dental centers, and consulting rooms. 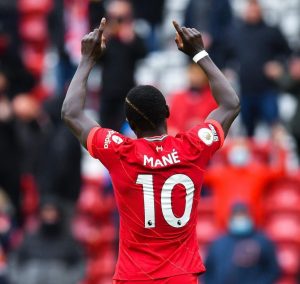 “The Liverpool striker has introduced the Head of State with an ambitious plan to construct a hospital at Bambali and is counting on state service for medical employees,” the official accounts for its presidency tweeted in June.
Mane also shared his excitement for the job, tweeting: “Very respected by the crowd the Head of State, His Excellency @Macky_Sall granted me. A fantastic time to talk about soccer but also our social endeavors.”
In 2019, Mane contributed close to $350,000 (#250,000) to create a college in Bambali. The year-earlier he gifted 300 Liverpool tops to his home village so that taxpayers could wear them throughout the Champions League final.
The Reds forwards, who later scored goals for his national team in friendly games from Zambia and Cape Verde, will probably be back in action to the beginning of Liverpool’s pre-season on July 12.