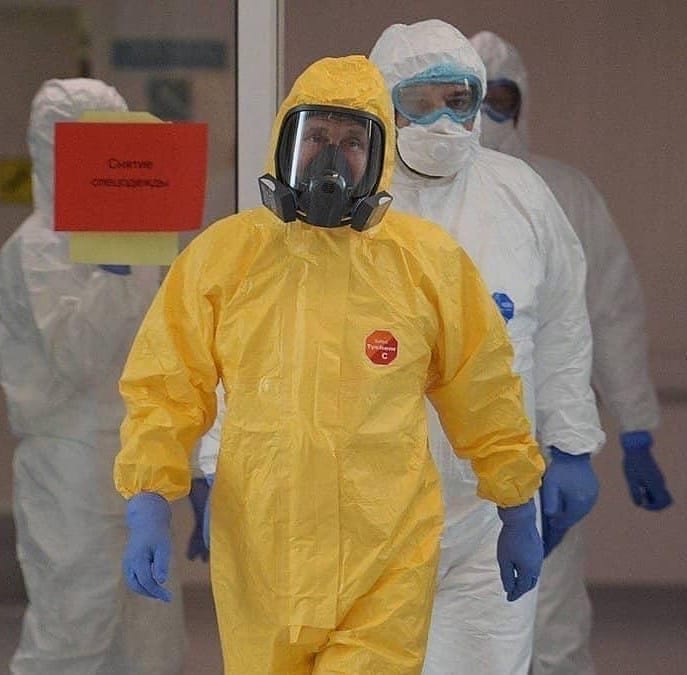 Specialists inject a rabbit during the development of a vaccine against Covid-19 in animals, in Vladimir, Russia on December 9, 2020.

“Carnivak-Cov, a sorbate inactivated vaccine against the coronavirus infection for carnivorous animals, developed by Rosselkhoznadzor’s Federal Center for Animal Health, has been registered in Russia. So far, it is the world’s first and only product for preventing Covid-19 in animals,” Savenkov said Wednesday.

The vaccine will likely go into mass production as early as April, according to the TASS report.

Savenkov said all the vaccinated animals developed antibodies and that the outcome of the research gave Russia “grounds to conclude that the vaccine is safe and has strong immunogenic effect.” 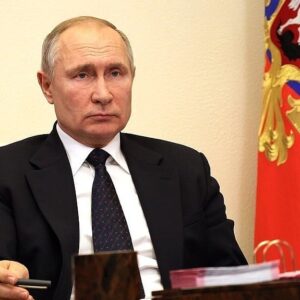 The report said that the effect of the vaccine “is estimated to last no less than six months,” quoting Savenkov.

“According to Russian scientists, the use of the vaccine can prevent further mutations of the virus” the official said, adding that multiple firms from Greece, Poland and Austria plan to buy the vaccine.

Savenkov added that companies from the US, Canada and Singapore have also “demonstrated interest.”

In May last year, Denmark culled 17 million minks over concerns the animals were spreading a mutated form of coronavirus.

A new report from the World Health Organization has also said Covid-19 probably spread to people through an animal.

Russia was the first country in the world last year to approve a coronavirus vaccine in humans, though its early rollout before Phase 3 trials had finished was criticized globally.