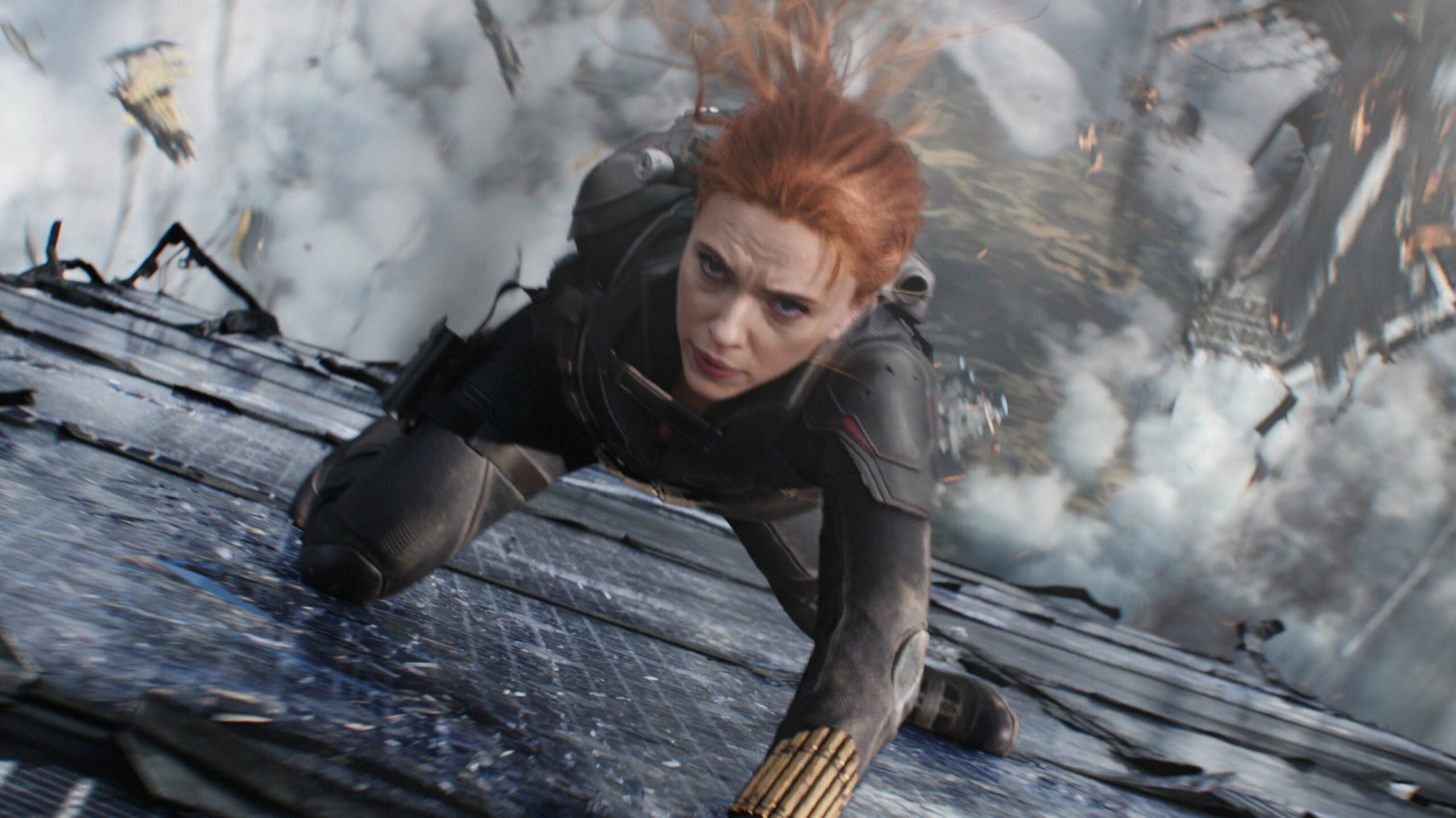 Black Widow is the latest Marvel superhero film, and the first to feature Scarlett Johansson as the main character. It will be released next week.

The Hollywood Reporter called it “a stellar vehicle” and Empire said it was “a lot fun”. Total Film also agreed and called the film a “rousing addition” to the character. However, the treatment of issues such as forced sterilisation or the sexual exploitation women have been questioned. 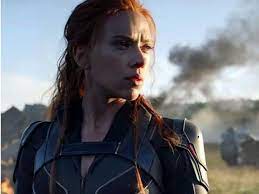 This film is about a Russian secret program that brainwashes, sterilizes and abducts young women to make them deadly undercover agents.

Clarisse Loughrey, a reporter for The Independent, stated that the film, Cate Shortland directed, was “inexpensively a story about abuse and exploitation young women.”

She continued that this element leads to “tragically effective” moments due in part to the “knockout performances” of Florence Pugh, Britain’s Florence Pugh.

Robbie Collin of The Telegraph said that the film’s “coyness about its central premise” was “an embarrassing moment” for the blockbuster series.

His review quoted a villainous character, played by Ray Winstone, who observes that girls “are the only natural resource the world has too much of”.

“The film lacks either the nerve or the moral vocabulary to so much as spell out, let alone reckon with, the implications of his statement,” Collin wrote.

“The film plainly wants the extra shot of gravitas that comes with serious, real-world resonance, but isn’t prepared to do the legwork to earn it.”

Her three-star review went on to suggest that “topics so dark and disturbing” were impossible to reconcile with “the family-friendly mould Marvel uses”.

Earlier this month, Johansson complained about the way her character had been “hyper-sexualised” when she first appeared in the franchise in 2010.