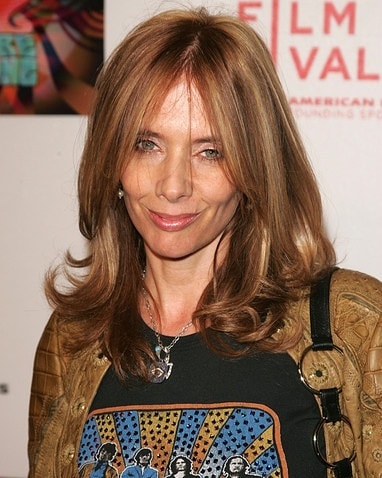 The “Desperately Seeking Susan” star didn’t hold back in her criticism on Sunday as the Taliban seized power in Afghanistan, two weeks before the U.S. was set to complete its troop withdrawal after a costly two-decade war. 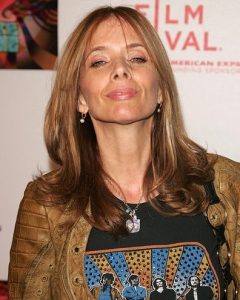 “The Taliban extremists are here in America just with a different name,” the “Pulp Fiction” actress began in a series of tweets. “The GOP right-wing extremists who support the destruction of democracy are the terrorists in America. They will terrorize America until they are stopped by the authorities and paid for their crimes against Americans on Jan 6th.

Arquette stated that she was “for supporting women, girls all over the globe who are suffering from fascist regimes,” but she warned that America could be the next victim if they don’t take precautions.

She continued, “It is horrendous what is happening in Afghanistan and in many other countries around the world today. If we don’t wake-up and protect our democracy against evil we’re doomed.”

Also Read: Japan’s economy recovers in Q2, however, Covid is a threat

“When I was elected, I had inherited a diplomatic deal between the United States government and the Taliban that stated that all U.S. forces should be out of Afghanistan by May 1, 2021. This agreement was negotiated just three months before my inauguration. In a decree, Biden stated that this is what we inherited – that commitment.