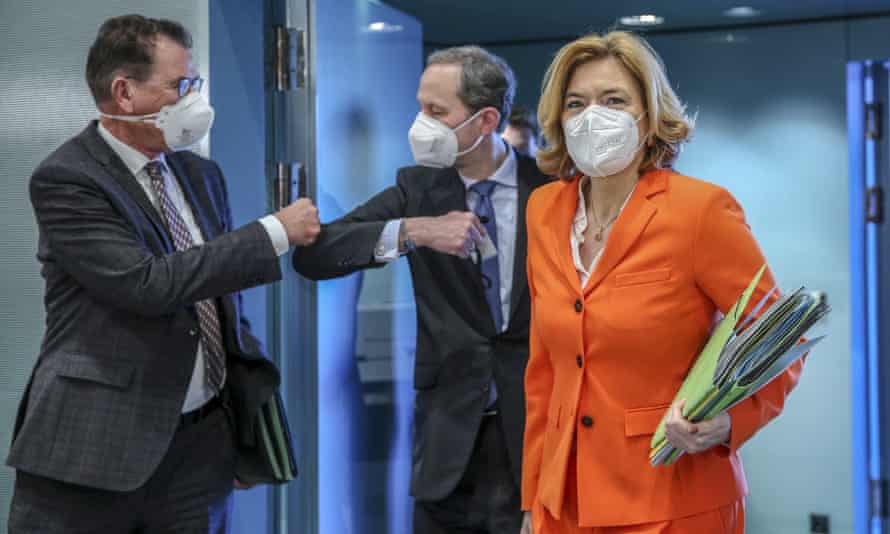 Nearly 30 rights organizations have joined hands to demand that the UK follow the European example of introducing corporate accountability laws. These laws require companies to exercise human rights and environmental due diligence throughout their supply chains.

These organizations include the TUC, Friends of the Earth, and Amnesty International. They claim that systemic human rights violations and environmentally harmful practices are widespread in the global operations of UK businesses and the supply chains of UK companies. Voluntary approaches to address the problem have not worked.

Mark Dearn, Director of the Corporate Justice Coalition which supports the call, stated: “It is impossible to ensure respect for human rights without binding laws tackling the business abuses of right – which happen with impunity within the global supply chains multinational corporations.

The UK presents itself as a leader in business and human rights but it is simply not true.

“There are no UK laws that hold corporations responsible for human rights violations. The Modern Slavery Act does not guarantee that supply chains are free of modern slavery. Across Europe, new laws are being created that go beyond the obligations imposed on UK companies.

The new law is supported by 29 groups, including Labour Behind the Label and Unison, as well as Christian Aid and Christian Aid. They believe it is essential to meet the UN’s sustainable development goals and the G7 commitments to respect human right. Boris Johnson hosted the G7 summit last month, where the leaders pledged to ensure that no forced labour is used in global supply chains.

Also Read: Fireworks bans on the rise amid fears of ‘devastating’ wildfires after heatwave

A spokesperson for the government stated that the government was committed to eliminating modern slavery from the world economy and increasing transparency of supply chains. We will also go further than ever to protect rainforests and clamp down illegal deforestation thanks to the landmark environment bill, which is leading the way in the world.

We encourage businesses to be diligent and prevent potential risks throughout their operations and supply chains.