Rare Bentley once owned by Queen Elizabeth on sale for $250K 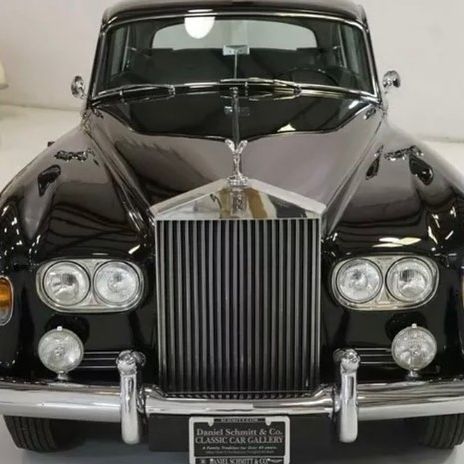 It was a car fit for a princess, and now you can score this royal ride.A Rare, deep green Bentley Mulsanne once owned by Queen Elizabeth is going to go up for auction at a whopping $250,000.

By 2013 To 2015, the Queen used the car at Buckingham Palace. It was subsequently decommissioned from royal use, according to The Sun.

With Just 2,000 miles on its odometer and, not surprisingly, an”impeccable service background,” the listing from Piston Heads reads:”It is with great pleasure we have the ability to present to market a very special example of Bentley’s Mulsanne derivative.

“This Bernato Green motorcar was formerly possessed by HM Queen Elizabeth II and was in service with the Royal Household from 2013 — 2015 with its own exclusive use being to transfer Her Majesty.

“This vehicle would result in an exceptional addition to any collection and it’s extremely rare to find a car with such provenance and background, particularly when connected to our longest-reigning monarch.”