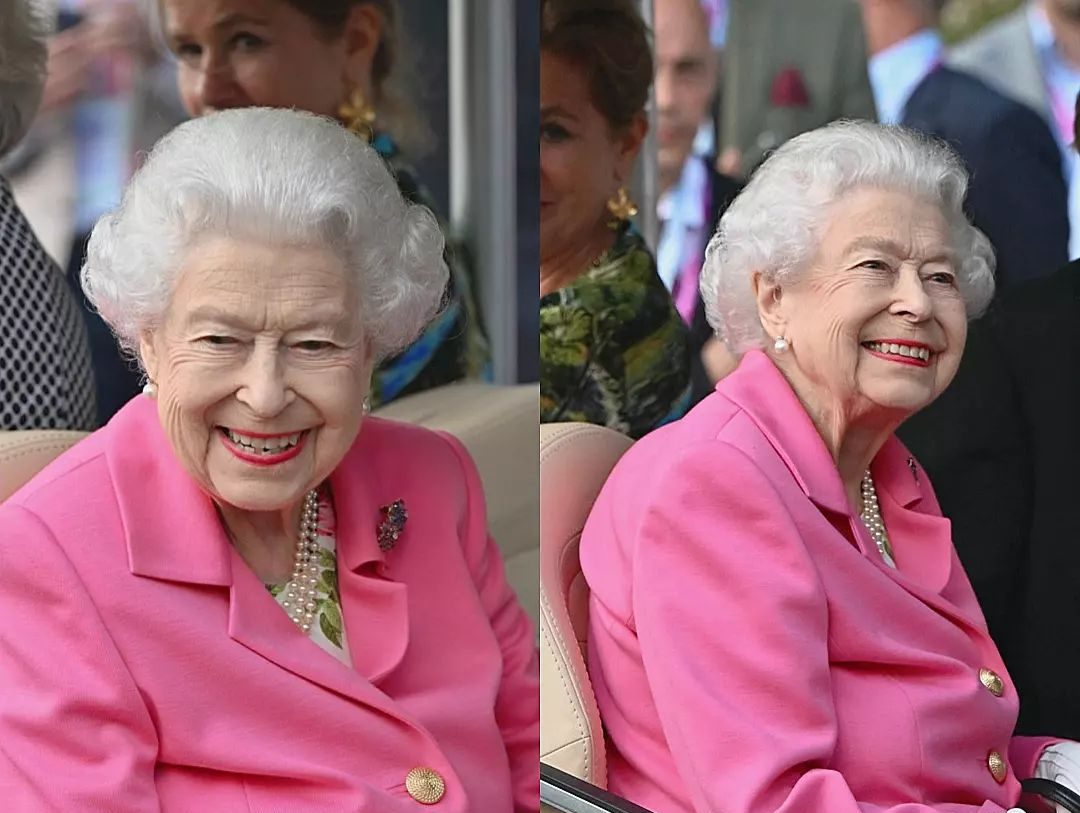 Queen Elizabeth’s health has reportedly forced her to take a ‘short break’ at her Scotland home of Balmoral before her Jubilee celebrations commence this weekend.

A royal source confirmed to the outlet on Friday that the 96-year-old monarch had travelled to her Scottish home of Balmoral yesterday, May 26, in an effort to allow herself some rest before celebrations begin on June 2.

The trip comes as concerns over the Queen’s health have continued to rise over the past few months, despite the monarch appearing in good spirits in recent sightings.

According to close sources earlier, the Queen is understood to suffer from ‘episodic mobility issues’ which could be a reason for her short trip to Scotland.

The Queen is already expected to have a limited role in her Jubilee celebrations due to her declining health.