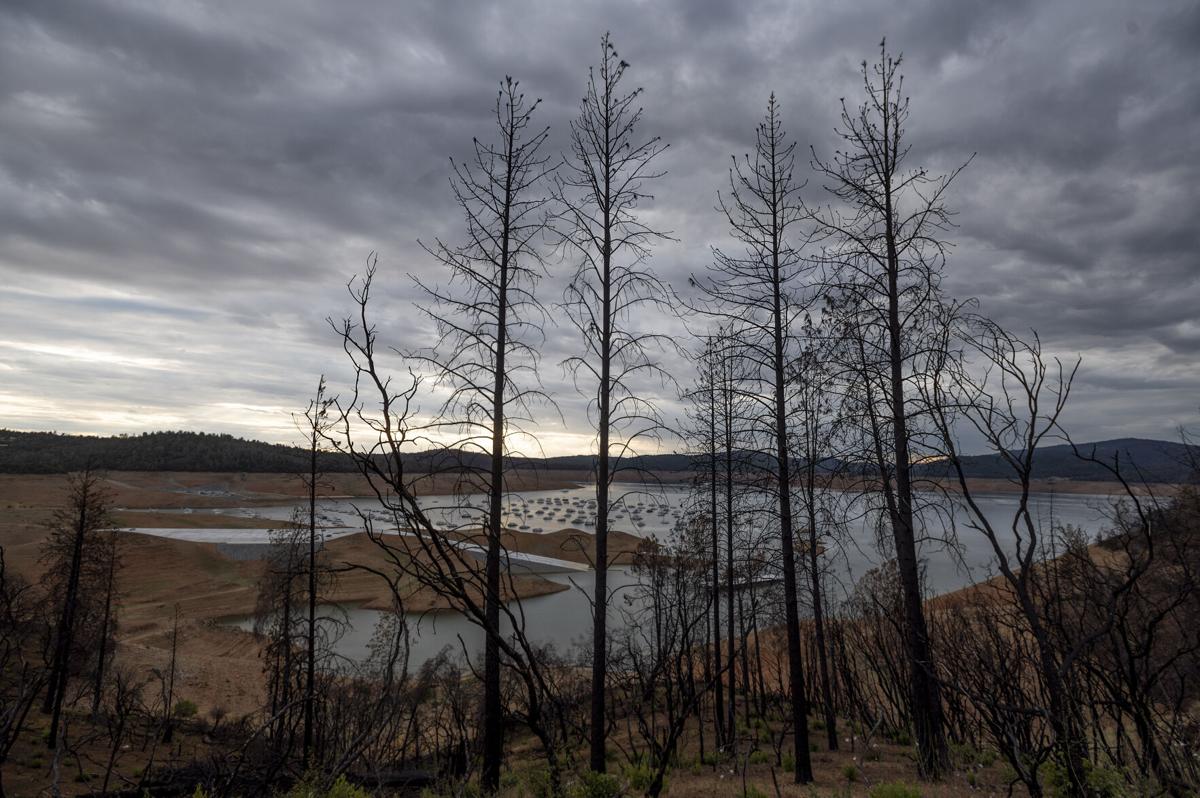 Water at an integral California reservoir will drop so low this summer its hydroelectric power plant is going to likely be forced to shut down for the very first time, officials said Thursday, faking the nation’s already-taxed electrical grid.

The water from Lake Oroville — that the country’s second largest reservoir — has been pumped via underground facilities to create electricity, which could power up to 800,000 houses when working in full capacity. 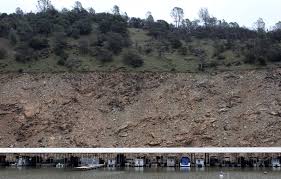 Even though the water level in the reservoir is now hovering around 700 feet above sea level, if it continues to drop in the projected speed to 640 ft there won’t be sufficient water to keep on functioning the Hyatt plant at two to three months, coinciding with the normal peak of the summertime and wildfire season.

“If lake levels drop under these elevations after that summer, DWR will, for the very first time, stop generation in the Hyatt energy plant because of lack of adequate water to reverse the plant’s electric production farms,” said Liza Whitmore, Public Information Officer of DWR’s Oroville Field Division.

The Hyatt energy plant would be the fourth biggest hydroelectric energy manufacturer statewide, according to the nation’s energy commission. Because of the low water distribution in Lake Oroville, the plant output was reduced to 20 percent of its overall capability and officials have relied upon additional amenities to prevent significant power interruptions to houses and companies, Whitmore said.

A similar scenario was playing at the Hoover Dam, which creates Lake Mead, the United States’ biggest reservoir and generates enough power for almost 8 million Americans, in which record-low water levels have significantly decreased energy capacity by approximately 25 percent.