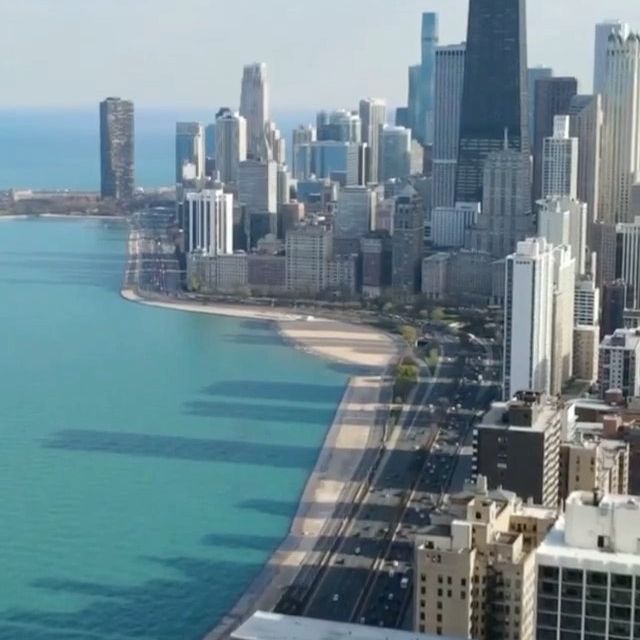 Police in Chicago on Tuesday confirmed the discovery of a seemingly abandoned newborn baby in an alleyway in the westside neighborhood of Montclare. The infant, a boy was discovered in an alleyway in Montclare at 8:15 AM. It had been hidden in a drawer in a dresser.

A local woman discovered the infant while trying to get rid of a portion from her dresser drawers to recycle them. The woman spoke with NBC 5 Chicago, asking that her name not be revealed.

She said, “I put my finger on his little foot to just see if he was moving.” “I found him that is ….Everytime I think about the small details, it just drives me crazy. Because I was shaking, I decided to focus on the miracle of my presence and the fact that everyone showed up on schedule. “I was shaking so badly.” 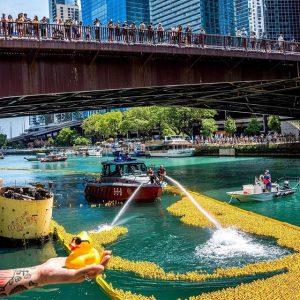 She also stated that the baby’s mouth was full when she found it. While waiting for emergency responders to arrive, she provided some care and assistance to the infant. A rosary was also wrapped around him.

Lurie Children’s Hospital was called to treat the infant. His condition is unknown. Police have reported only that he is in good condition.

Officials said that trash pickup was scheduled for Tuesday in the area, but they weren’t sure if the drawers were sufficiently close to the curb. The possibility exists that city workers who collected the trash may not have seen the infant.

“It’s good that somebody came by. It’s very hot out there. It could have ended differently,” Larry Langford, spokesperson for Chicago Fire Department, told the Chicago Tribune. “But it seems that everything has worked out.

The Tribune did not receive confirmation from the department that they were searching for the mother of the infant. It is possible that the child’s mother would be arrested under Illinois for child endangerment.

“It’s very heartbreaking to hear something like that,” nearby resident Candy Pittner told Daily Reuters Chicago. “I don’t get it. I really don’t because you have so many other places, you could have dropped it at a hospital…firehouse, church. You could even have rung my doorbell. I would have taken it with me and gone. I would have taken the baby and left it in that drawer.