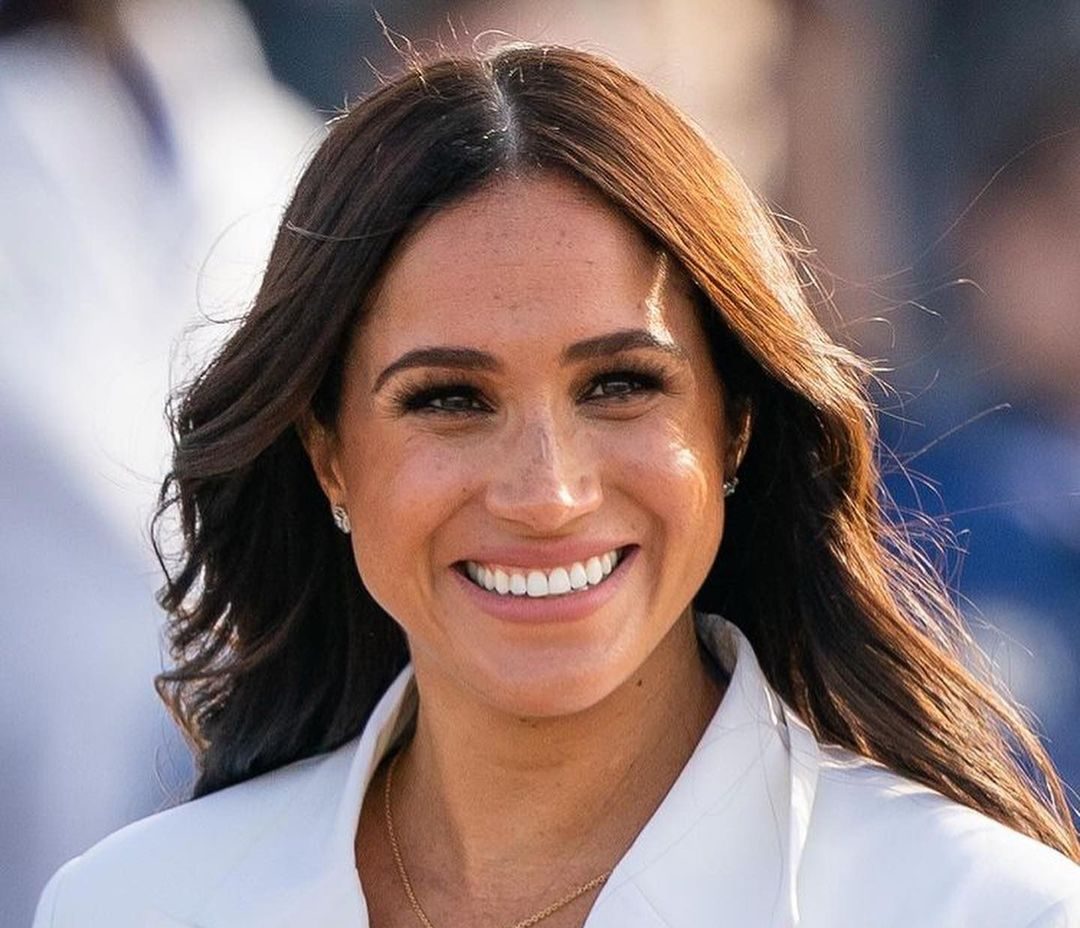 Meghan Markle is apparently ‘terrified’ of royal author Tom Bower’s upcoming biography about her, a royal expert has claimed.

While the content of Bower’s book remains a complete mystery, royal expert Neil Sean thinks that the royal author could rope in Markle’s ex-husband Trevor Engleson to sound off on the Duchess of Sussex.

Speaking on his YouTube channel, Neil said: “As Tom Bower said, you know, a lot of people were willing to go on record and speak, many without being paid, we might point out as well.”

He continued: “This must be terrifying for Meghan Markle, herself because obviously, they’ve got an axe to grind, some may say, but on the other side of the coin, they definitely want to get their side of the story out.”

Neil went on to say: “But there was one person, of course, that everybody is now suspecting… What I find fascinating about this is, this particular individual would truly have a remarkable story because, after all, he would have first-hand experience of what it was like, yes what it was like, to be married the first time around to Meghan.”

The expert also commented on the contents of Bower’s book itself, saying: “A lot of people have said inside is that the book does reveal a substantial amount about that time when Meghan was married for that, also brief period, to her first husband.”

Markle tied the knot with Engleson in 2011, with their marriage lasting about two years.