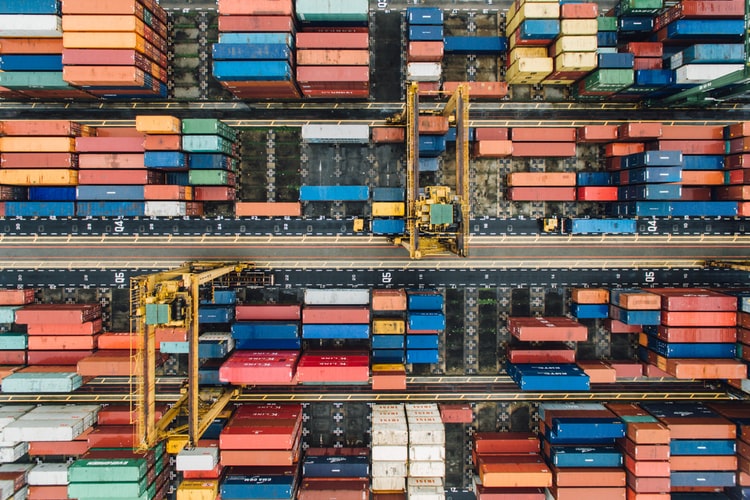 The PSA reported a 29.8% increase in exports for the month with total sales of $5.89 trillion. This is slower growth than the 74.1% increase in April.

Except for machinery and transport equipment, all export commodity groups experienced positive growth in May. The increase was led by ignition and other wiring sets, followed closely by metal components as well as refined copper cathodes. 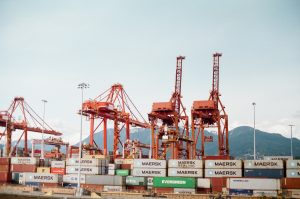 China was re-elected as the country’s largest trading partner in terms of exports this May. Japan, Hong Kong, and Singapore came in second.

The month saw an increase of 47.7% in total imports to $8.65 billion. The recent figures are similar to exports but less than the 152.8% increase in April.

Nine of the ten largest import commodity groups expanded in May. This was primarily due to mineral fuels and iron and steel as well as miscellaneous manufactured items. However, cereals showed a negative growth rate.

China was also the country’s top importer for the month. According to the PSA, Japan, Korea, Indonesia, and the US were the top three suppliers of imported goods for the month.

Market watchers were dismayed at the latest figures, particularly for exports.

We had hoped that exports would be better, but the second wave COVID fell. “The Philippines has lagged behind regional trade upswings, and these data now leave them further behind,” Miguel Chanco, senior Asia economist at Pantheon Macroeconomics, said in a note.

Nicholas Mapa, the senior economist at ING Bank, stated separately that exports might have been affected due to a lack of shipment options. Domestic exporting companies raised concerns about the difficulty in meeting orders during this period because of the bottlenecks in the shipping industry.

Mapa also stated that imports were “mildly below expectations” during the month. Chanco also cited the sector’s breakdowns, calling them “letdown.”

Chanco expressed concern about the recent performance of imports, saying that “this casts doubt on government’s infrastructure drive, but for now, we still hold out hope,”